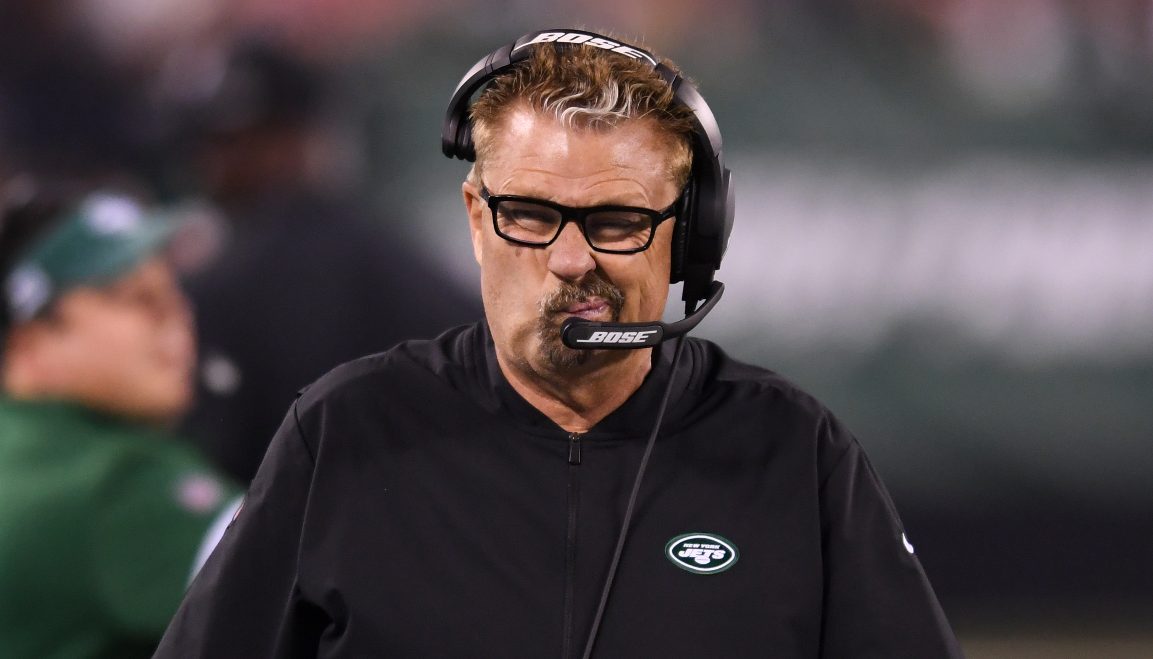 The XFL is back again (again!).

The controversial football league is set to be re-reborn in 2022 and features some big name head coaches that will lead its teams. After revealing its head coaches in April, the league announced its list of offensive and defensive coordinators on Thursday.

But one name in particular seemed to catch the eye of football fans across Twitter.

Gregg Williams is a polarizing figure. The veteran defensive coordinator has had a ton of success in the NFL coaching a number of different teams. Though he’s most popular for a pair of other stories.

Most notably, Williams was suspended by the NFL for leading the New Orleans’ Saints bountygate scheme where players were offered bonuses to injury the opposing team’s best players.

Williams was also the star of the show when the Cleveland Browns participated in the HBO series “Hard Knocks” during his stint as the team’s defensive coordinator.

The funniest line in Hard Knocks was Gregg Williams saying he turned down 7 jobs to be there.

Now Williams is back on the sidelines, albeit in a different league, and fans are taking notice.

We don’t know how many NFL head coach jobs he’ll claim he turned down this time, but ex-Saints DC Gregg Williams has been hired as an XFL assistant coach: https://t.co/gHkG8PNKN8

yea theres no way thats the Gregg Williams that i think it is https://t.co/Ee1LSgtIAk

So the team lead by Reggie Barlow is going to have Gregg Williams as Defensive Coordinator? SQUEEEE! #XFL https://t.co/PZl9oxP3Cy

It's even funnier when you realize Gregg Williams signed on as a defensive coordinator, not a head coach. 😆

Williams will call the defense for the team formerly known as the DC Defenders. For better or worse it figures to be must-see TV.