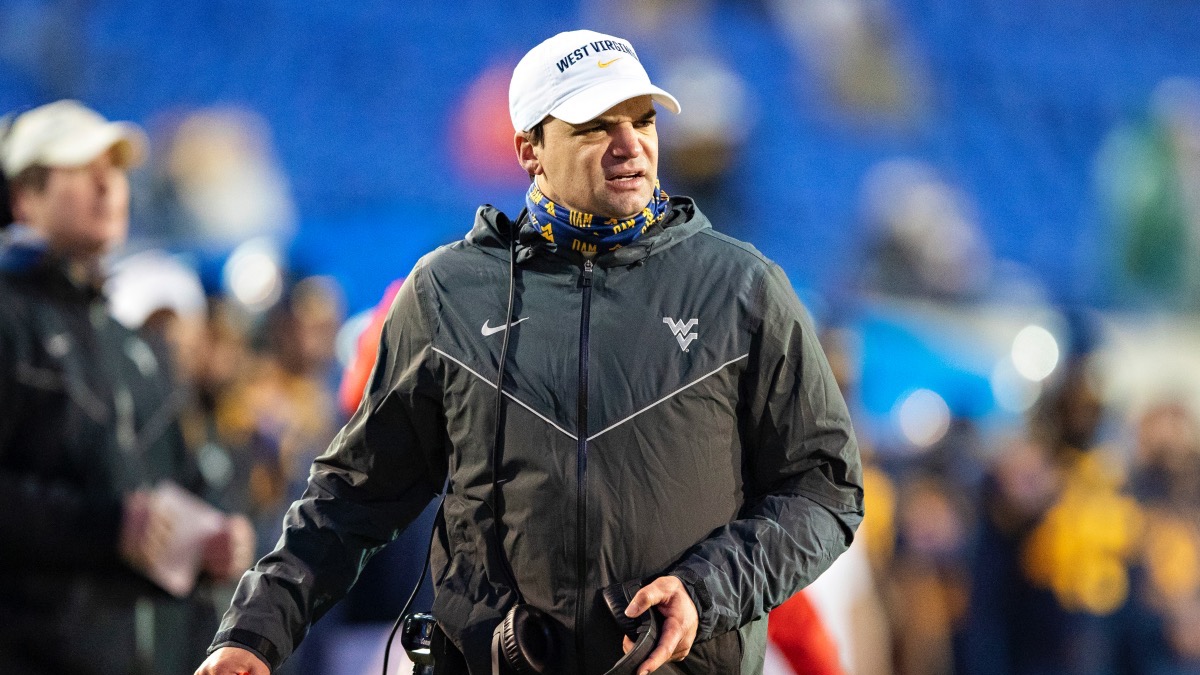 This comes on the heels of West Virginia Athletic Director Shane Lyons giving Brown a big contract extension in the spring of 2021 after just two years and an 11-11 record. That contract increased Brown’s buyout significantly, and it stands at around $23.5 million if West Virginia were to fire him today.

The results have forced action in the athletic department.

I know and deeply care that our fans are frustrated with the start of the football season, but so are our coaches and student-athletes, who have busted their tails getting ready for the year. As athletics director, I am as disappointed as the fans, but I see how much our coaches and players care and want to win and make our fans proud. Everyone involved knows that the on-field results have not met expectations and absolutely no one is satisfied. There are 10 games left in the season and the focus is still on getting the results that we all expect.

This Mountaineer fan hit it right on the nail that this statement basically confirms that everyone has lost faith in Neal Brown.

If your AD is having to issue a state of the program to address the program after only 2 games, your program is exactly what a majority of the fans think it is under the current head coach.

People that need fired immediately at #WVU (in order of when then they should be fired):
1.) Shane Lyons
2.) Neal Brown and most of his staff
3.) Mike Montoro and the entire communications department.
4.) The entire press corps
All of the above are culpable.

I do not know if West Virginia will pay the buyout, but if they do, they better get the next hire right.