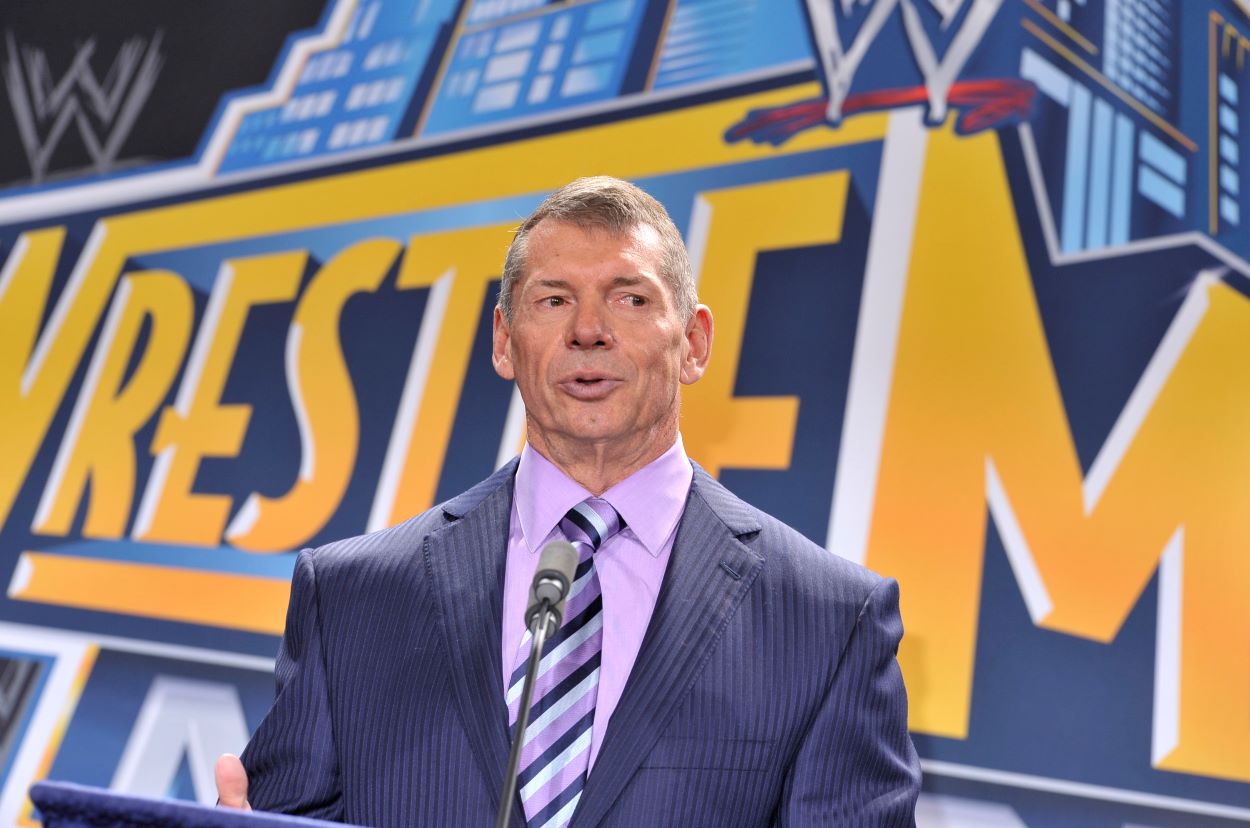 First, McMahon was forced to resign his position as WWE CEO last week. That came amid an investigation into alleged sexual misconduct by McMahon toward a former WWE employee.

Flash forward a few days and McMahon is back in the news. Again, it’s not good news for the billionaire.

McMahon will have to reach deep into his pockets to pay former XFL commissioner Oliver Luck, according to Ben Fischer of Sports Business Journal.

Luck sued McMahon, the league’s former owner, for $24 million in unpaid wages. McMahon fired Luck in April of 2020 after a failed attempt to restart the polarizing football league. The firing came one day before the league folded and four days before its parent company filed for bankruptcy.

McMahon was on the back foot from the start according to the SBJ report:

“In February, Federal Judge Victor Bolden threw out all of McMahon’s defenses except for the Callaway issue in February, leaving a limited defense for the WWE chief exec.”

The “Callaway issue” in this case refers to Luck signing WR Antonio Callaway to a contract, going against McMahon’s rule against employing players with spotty legal or moral track records.

Callaway had a spotty record both with the Cleveland Browns and at the University of Florida.

The amount of the settlement was not disclosed, but McMahon’s lawyer did not oppose to a motion to permanently seal the case’s records.

McMahon’s daughter, Stephanie, is currently serving as the CEO of WWE in his absence. True to form, McMahon went out on his own terms.