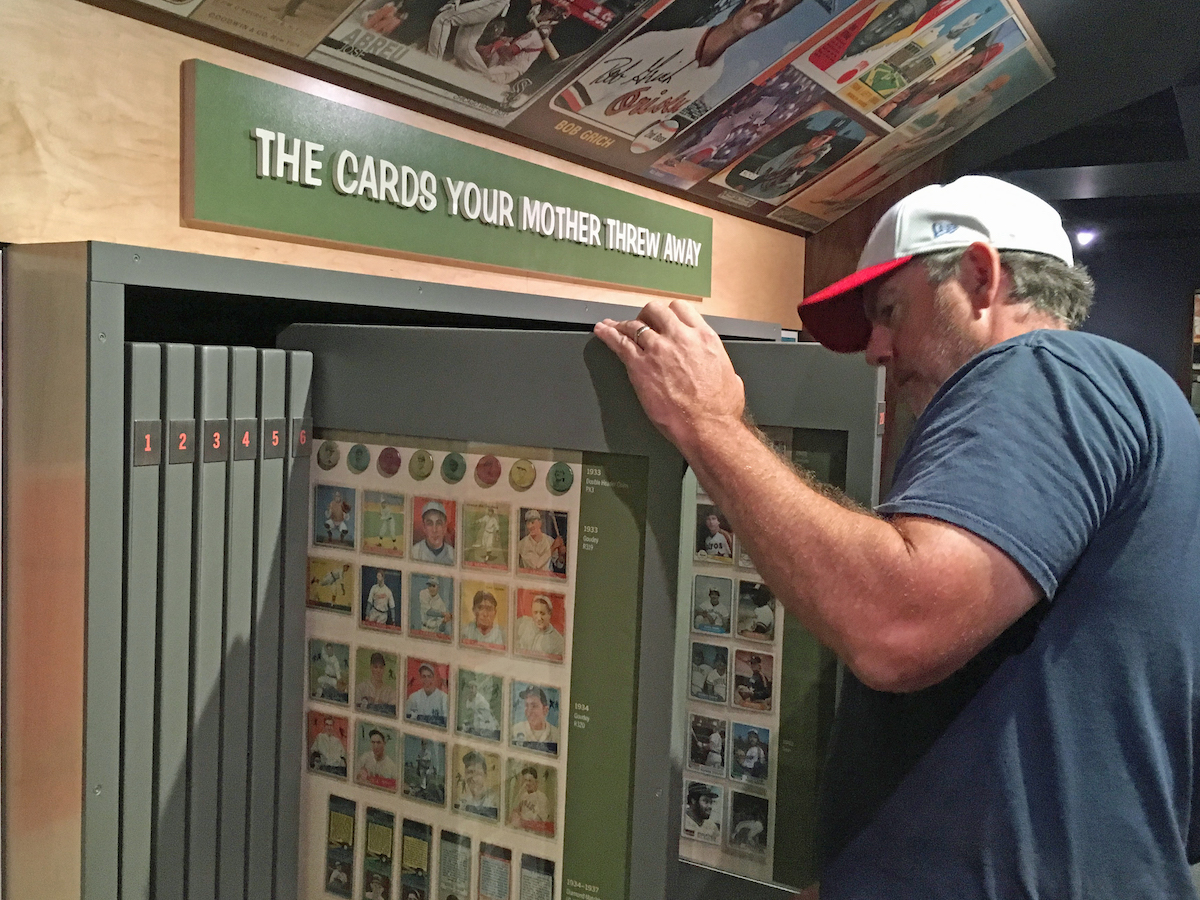 Even as popularity in trading cards continues to explode, with different platforms and sports memorabilia available on a variety of auction sites, we all knew it would see a dip in sales at some point. Well, that moment came recently, as physical cards saw a slight decline since the middle of February.

According to Action Network’s Darren Rovell, physical trading cards have varied in price declines since the beginning of the new year, with a powerseller on eBay named Rick Probstein claiming that most cards are down about 10 percent over the past two weeks. Additionally, some common card prices may be down as much as 20 percent. However, the top and most rare trading cards are still seeing record prices, so there are some lucky sellers out there.

Rovell’s article references information from market aggregator Sports Card Investor, which shows a more positive outlook of the industry overall, with a 1 percent sales growth in the past two weeks. But sales of basketball cards — which have been the most popular during the pandemic to buy and sell — are down about 5 percent over that timeframe.

Geoff Wilson, who runs Sports Card Investor, doesn’t sound overly concerned with some of the data.

“Some of the iconic cards have finally cooled off and are contributing to this market fall.

“These cards are still up more than 200 percent since November,” he said.

As blockchain-based trading cards like NBA Top Shot and Sorare continue to see tremendous growth, it’s natural to see a dip in some of these physical trading cards. Additionally, signed memorabilia is always a hot commodity, so it seems like this is more of an objection than the new rule. At least, that’s how one sports collector, Patrick Ryan, sees it.

“Obviously Top Shot is getting a lot of attention and dollars, but so are some of the more traditional categories like autographs and memorabilia,” Ryan said. “The rise in price in authenticated signatures of Jackie Robinson, Babe Ruth and Arnold Palmer is undeniable.”

Despite some of the information about a slight decrease in sales of physical trading cards, it’s important to note that there have still been record-breaking purchases in the past six months alone. A Mickey Mantle card went for $5.2 million in January of this year, and a Giannis Antetokounmpo card set a basketball card record by going for $1.8 million in September 2020, so the market may just be seeing a decline due to other, fresher platforms becoming available.

Whether the recent market for physical trading cards is down 10 percent or 20 percent, with loads of rare cards still out there waiting to be graded, don’t expect the numbers to decline much. Overall, this industry is still as healthy as it’s ever been.