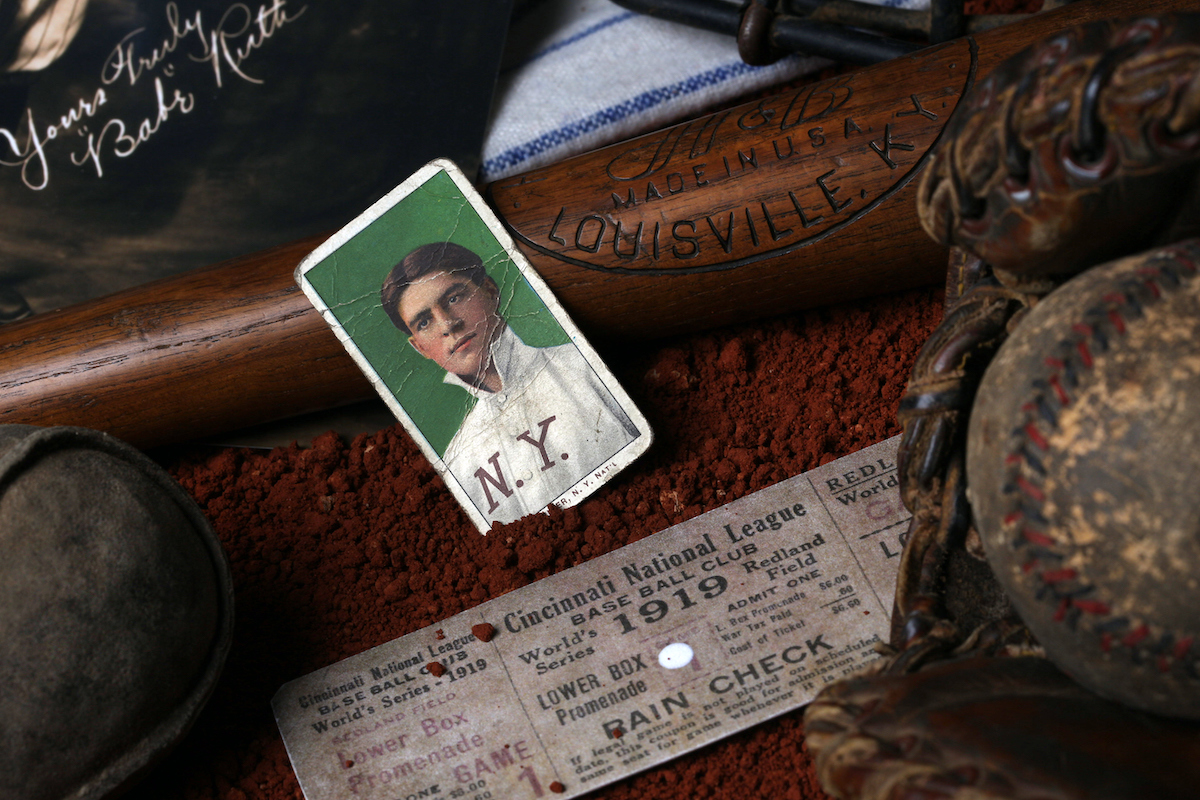 Buying and selling trading cards became a booming hobby on eBay in the year 2020, something nobody could’ve possibly projected before the year started. In fact, trading card sales on the year increased by a whopping 142 percent, with about four million more cards being sold on eBay than in the year prior.

The information on the overall growth in sales comes from eBay’s first installment of the “State Of Trading Cards” report, which highlighted some of the key sales. To nobody’s surprise, the demand for sports memorabilia was towards the top of the list, with names like Michael Jordan, Kobe Bryant and LeBron James helping drive record sales.

Per the Action Network:

If you’re doing the (accurate) math, and I’d like to think I am, a Michael Jordan card on eBay increased in price by more than half from 2019 to 2020. Sure, a lot of that has to do with MJ himself, but it’s also a clear sign that the trading card industry is on absolute fire at the moment — and it’s only getting hotter, as we’ve seen record sales in the past few months alone.

In addition to the aforementioned NBA stars helping drive the trading cards market on eBay — where sales of basketball cards increased 373 percent year-over-year — the report listed the following as popular categories from which consumers bought and sold.

So if you’ve got some trading cards lying around in a closet, it might be time to dust them off and list them on eBay — because they may just return a helluva lot of money.