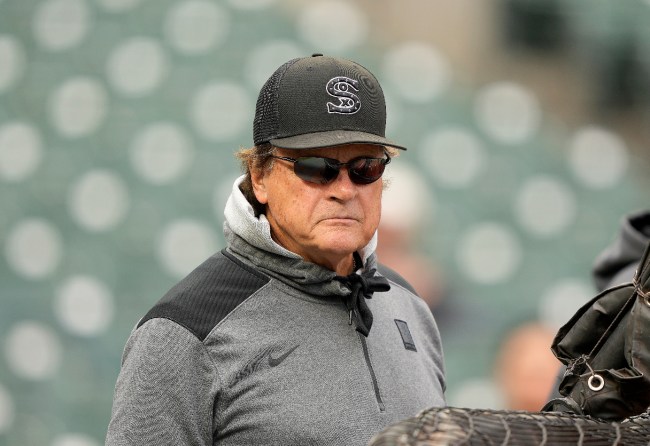 The game of baseball keeps providing us with never before seen plays. Recently, the Los Angeles Dodgers and Cleveland Guardians combined for one of the most bizarre plays in MLB history.

Well, the 4th of July gave us a unique triple play as the Chicago White Sox faced the Minnesota Twins.

The White Sox were feeling great in the bottom of the seventh after tying the game up at two. However, everything changed quickly when AJ Pollock came to bat.

Pollock hit a deep drive that looked like it would leave the ballpark. Instead, Byron Buxton caught the ball at the wall and fired it to third base. And, somehow, it went from a potential g-ahead three-run home run to a triple play we have never seen.

Nothing to see here, just a standard 8-5 triple play 🤯

From what looked like an extra-base hit to the end of the inning, the White Sox and their fans are left stunned.

What is going on here?

The announcers were confused. The White Sox were stunned, and manager Tony La Russa simply couldn’t believe what happened. His reaction is as priceless as it gets.

Yeah, La Russa is all of us. What just happened?

To make matters worse, the White Sox lost the game, 6-3, in extra innings.