Pro Cyclists Show That Yet Again Rock, Paper, Scissors Is The Best Way To Settle Any Dispute 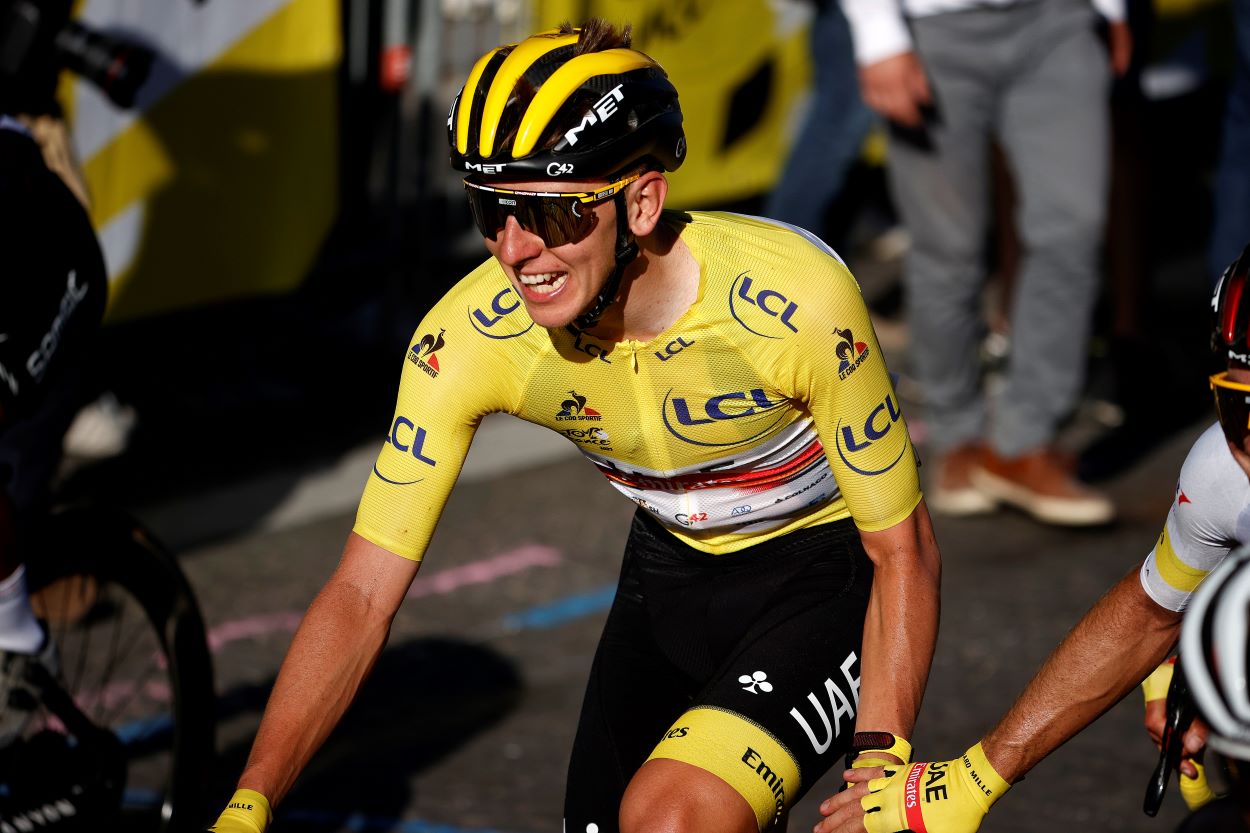 Tadej Pogacar is, without question, the top cyclist on the planet at the moment.

The 23-year-old is the two-time defending Tour de France champion and won two of cycling’s five monuments last year, the largest one-day events on the world.

Pogacar and his UAE Team Emirates teammates are currently competing in the Tour of Slovenia as a warmup event for the Tour de France, which begins on July 1.

The Slovenian native currently leads the race and on Saturday showed how good a teammate he is as well. Pogacar and teammate Rafal Majka, a 2016 Olympic bronze medalist, came to the finish line in stage four of the race side by side.

While Pogacar would’ve very likely beaten Majka in a sprint for the line, the two chose a much for diplomatic way to decide the winner.

Rafaj Majka and Tadej Pogacar take a 1-2 at the Tour of Slovenia… decided by a game of rock, paper, scissors! 😅 pic.twitter.com/YfyujYGMkM

Cycling fans were all in on the idea.

This is the best rider/athlete in the world right now, one of the greatest of all time, playing paper, scissors, rock to decide who wins the stage. Absolutely elite🤣 #TourOfSlovenia #Pogacar https://t.co/cdRBOk9qbb

@GregJRutherford I TOLD you rock, paper, scissors was a valid sport. This makes my win over you and @MarkCavendish feel all the more important. https://t.co/hiuscFMdHZ

Following the stage, Pogacar still holds the overall lead by three seconds over his teammate. Sunday’s final stage is expected to be inconsequential for that result. The two will then head to France where Majka will serve as a trusty deputy for Pogacar as he looks for his third straight Tour de France victory.