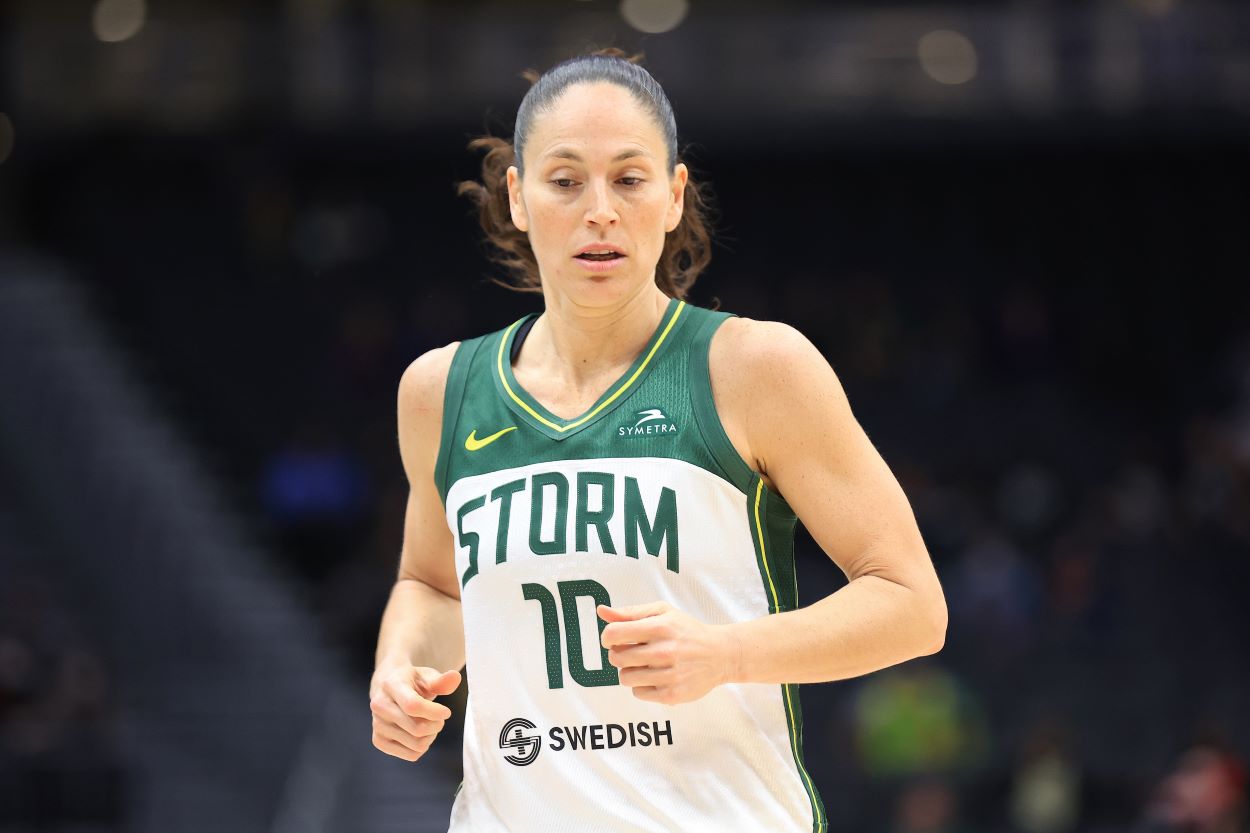 Sue Bird is a women’s basketball legend. Her list of accomplishments alone make her a candidate to be the GOAT of the WNBA.

Put simply, Bird changed the game and the league in ways that most can only imagine. Now, she’s calling it a career.

I’ve decided this will be my final year. I have loved every single minute, and still do, so gonna play my last year, just like this little girl played her first ☺️ #TheFinalYear @seattlestorm pic.twitter.com/Uo2YqCCKUD

The 41-year-old announced her retirement on Twitter Thursday, stating that this year will be her final season. If Bird holds true to the announcement, she’ll go out still at the peak of her powers after making the WNBA All-Star team just last year.

Bird also built a large, dedicated fan base in her time in the league. She played all 20 seasons with the Seattle Storm and won a jaw-dropping five Olympic gold medals with the USA Women’s National Team. Now those fans are flocking to find a way to say go by.

The WNBA season is in full swing and Storm sit in fourth place in the standings. That positions them well for the playoffs which start in August. Fans are already planning out how they’re going to go see Bird’s final games.

Sue Bird and the Storm will play Diana Taurasi and the Mercury at Footprint Center on Friday, July 22. Huge night in the WNBA.https://t.co/6o13TdmTjm

Well I’m breaking out the Bird jersey at Mohegan Sun for what better be an incredible send off for a UConn legend https://t.co/ZzGD6AjsGN

I’m officially planning my trip to Chicago. Midweek to see Sue Bird play the Sky. I have to see her before I die https://t.co/P8MZrFVWB4

Googling flights to Seattle and figuring out when I can go see this legend before she retires https://t.co/DocqnLihGe

Legend. So glad we got to see her for her last stop in Dallas. https://t.co/qL5nz4bG1g

Many fans and fellow players just wanted to thank the legend for an incredible career.

End of an era. Legacy forever. Thank you for what you’ve done for the game, Sue ❤️ https://t.co/KTxy1ulbFL

The end of a dynasty and an era. Feeling incredibly grateful that I, and so many others, got to see this legend play basketball. Thank you for everything, Sue, and go have a hell of a last season #TheFinalYear https://t.co/vmta8Q0htO

Bird’s retirement leaves a hole in the WNBA. But here’s hoping that it means we get to see more of her on TV alongside other women’s basketball stars.