ESPN Personality Stephen A. Smith Says He Was Asked To Run For Senate And Fans Are All About It 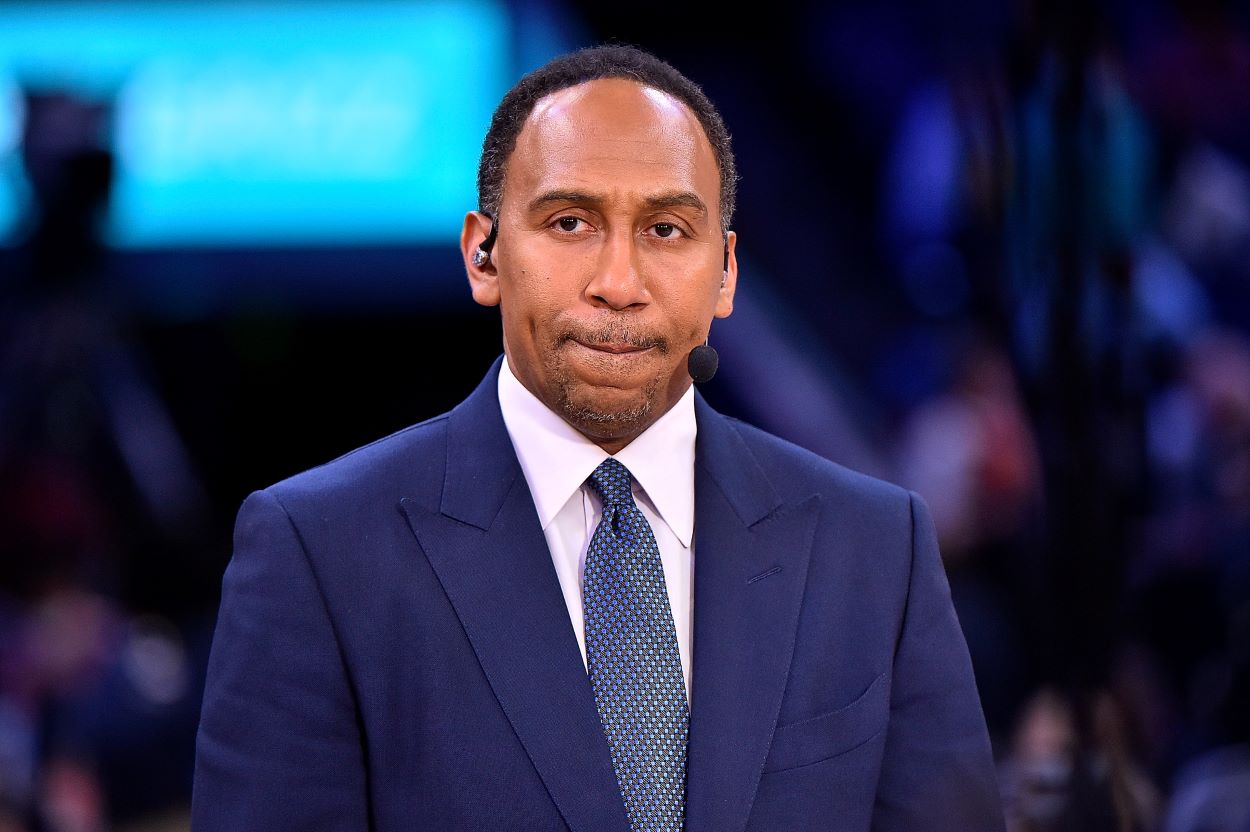 Stephen A. Smith is a compelling TV personality.

Whether he’s fighting with “Get Up” co-hosts or ripping into the top athletes in the world, Smith is must-see television. Now it turns out that Smith’s charisma was also coveted in another field.

In an alternate universe, Stephen A. Smith is a politician.

Smith was a guest on JJ Redick’s “Old Man and the Three” podcast recently. During the episode he revealed a shocking story. Per Smith, former Pennsyvlania Governor Ed Rendell once encouraged the TV star to run for Senate.

Stephen A. Smith said on JJ Redick’s podcast that he was approached about running for Senate

Smith went on to say that the conversation happened around 10 years ago and while he doesn’t identify as liberal or conservative, Rendell felt Smith was “a voice that needs to be heard.”

Those in the sports world know that Smith’s voice is one of a kind. But many were also intrigued by the idea of Smith running for senate. Twitter took the idea and ran with it. Many pictured what it would be like for Smith to be in a seat of political power.

Stephen A. Smith’s filibuster game would be unrivaled https://t.co/nIeIzkdKAZ

STEPHEN A: Mr. Speaker I want to ADDRESS this issue.
[SCHUMER nods]
You KNOW I am sensitive to the absence of a quorum
SCHUMER: Absolutely
STEPHEN A: BUT! https://t.co/97if4hQK9z

Though many found themselves on the other side of the issue as well.

That dude is funny as hell but he needs to have zero political power https://t.co/c00en9Z9is

If that man ever got into politics I would be his biggest hater on this platform. The force requires a balance. The hater that Stephen A has become would have to be replaced https://t.co/l2XtfnJfn2

He'd have a strong chance of winning too.

Whether or not he’d good for the people of the United States is up for debate. But nobody could tell me that it wouldn’t be interesting.