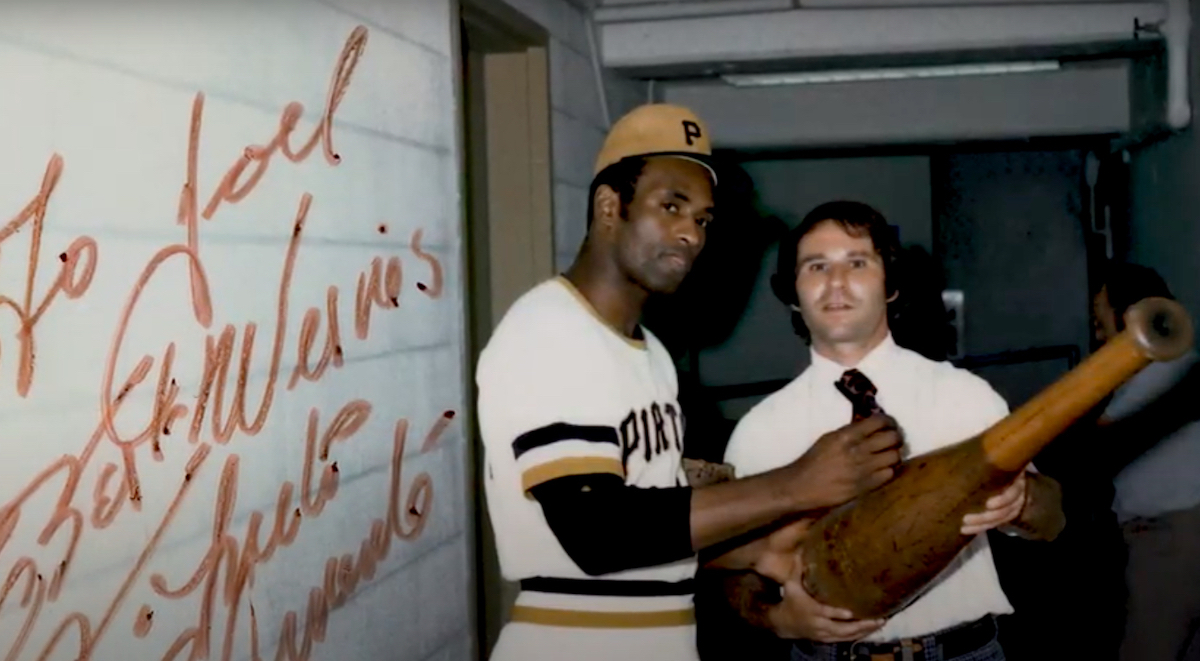 In case you haven’t noticed, the entire sports memorabilia industry is booming right about now. Whether that’s because of the pandemic — when nobody has anything better to do than to find unique ways to try and make money — or something else, all those sports collectables you’ve kept in a closet to gather dust are starting to show some serious value.

But one man, Joel Platt of Florida, is taking things to a whole new level. That’s because the 82-year-old has been piling up some of the most legendary sports memorabilia for decades, with his collection valued at an estimated $100 million. No, that’s not a typo, guys.

Platt doesn’t want to keep his millions to himself, though, because he’s letting other sports fanatics get in on the action, too, selling shares through IPOs via a sports-memorabilia investment site called Collectable.com.

Speaking to the New York Post, here’s what Platt had to say about how he even started getting into collecting items like trading cards, jerseys, apparel, etc.

“In 1943, I put a lit match into a car’s gas tank,” Platt, who was four years old at the time, told The Post. The resulting explosion left him injured and bedridden for over a year. “My parents bought me baseball cards and my favorite was Babe Ruth. I had a dream in which the Babe visited me and said, ‘Kid, don’t give up. You can get better and someday be a major league baseball player or build an international hall of fame for sports immortal heroes and greats.’”

Fast-forward to today, and Joel Platt’s hobby has taken quite the lucrative turn. So what are some of the items he’s most proud of? Here are some of Platt’s personal favorites.

While those rare items might be Joel Platt’s most valuable sports memorabilia, each one’s IPO sold out in about 15 minutes on Collectable.com, so you’ll have to keep an eye out for other ones. But with an opportunity to take part in such a booming industry — where limited pieces pop up every single day — get ready to buy and trade like you’re on the floor of the New York Stock Exchange.