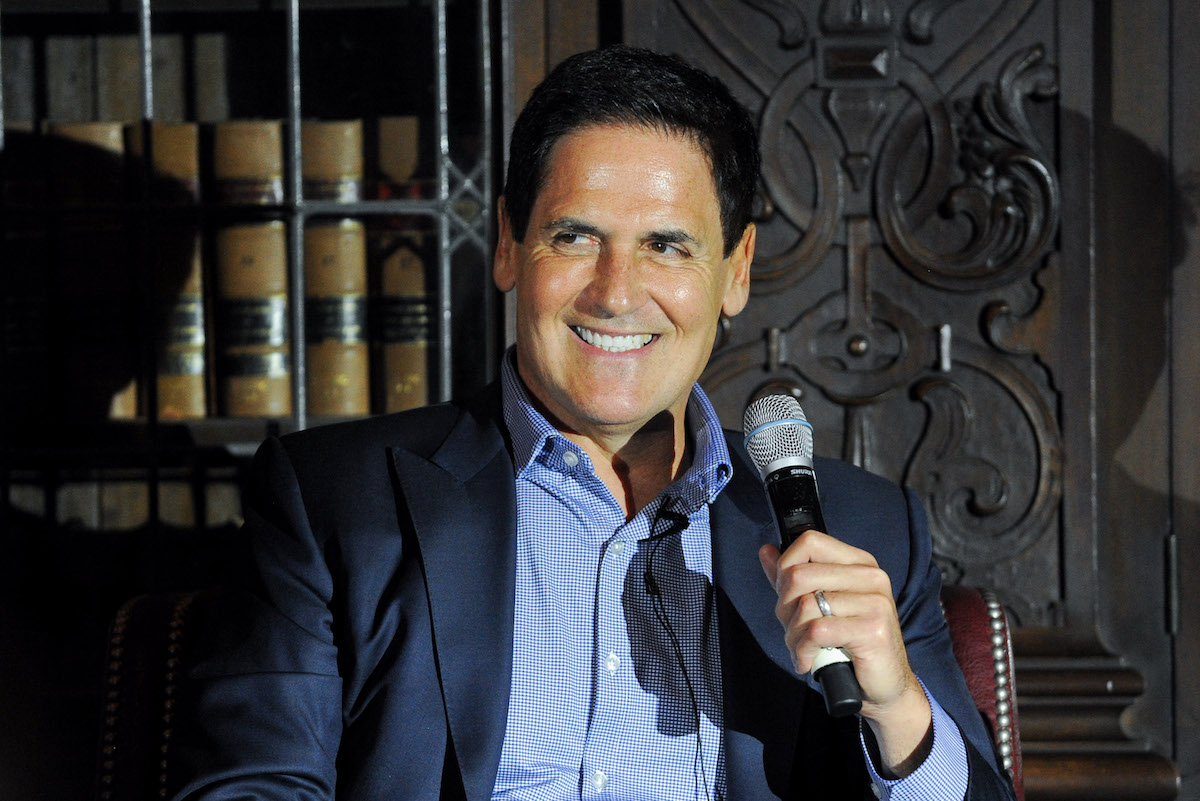 The sports cards industry is absolutely on fire right now, and anyone with interest is hoping to get in the game by either buying, selling, trading or, if you’ve got the cash, investing in it. We’ve already seen people like Gary Vaynerchuk and Reddit co-founder Alexis Ohania put some money into a new digital card site called Sorare, and other key figures are joining the sprint to stay ahead of whatever’s to come next.

Two of those prominent names are Kevin Durant and Mark Cuban, who, according to Clutch Points, recently invested in the sports cards industry by teaming up with Goldin Auctions, one of the premier destinations for rare trading cards and sports memorabilia. The company recently sold a majority stake to The Chernin Group for $40 million, with Ken Goldin, the founder of the auction site, sharing his enthusiasm about the industry.

“There’s never been a time like this in the history of the business,” says Ken Goldin, who has sold sports trading cards for four decades. “I would bet that for every person who wanted a Michael Jordan rookie card in 2019, there’s 100 [now].”

To suggest that both Kevin Durant and Mark Cuban are striking when the iron is hot would be an understatement. In recent weeks, we’ve seen things like NBA Top Shot explode, with reports of nearly $125 million in sales over a recent 30-day period — a number that continues to grow daily. Additionally, eBay’s first ever “State Of Trading Cards” report showed sports cards sales increased by 142 percent in 2020, with about four million more cards being sold on the platform than in 2019.

With an increased interest in buying and selling sports cards during the pandemic — and record-breaking sales occurring across a variety of different platforms and auction sites — expect more big names to join the likes of Durant and Cuban in investing in the industry. The future is bright, and there’s millions of dollars to be made for those trying to get in as the popularity keeps ascending.