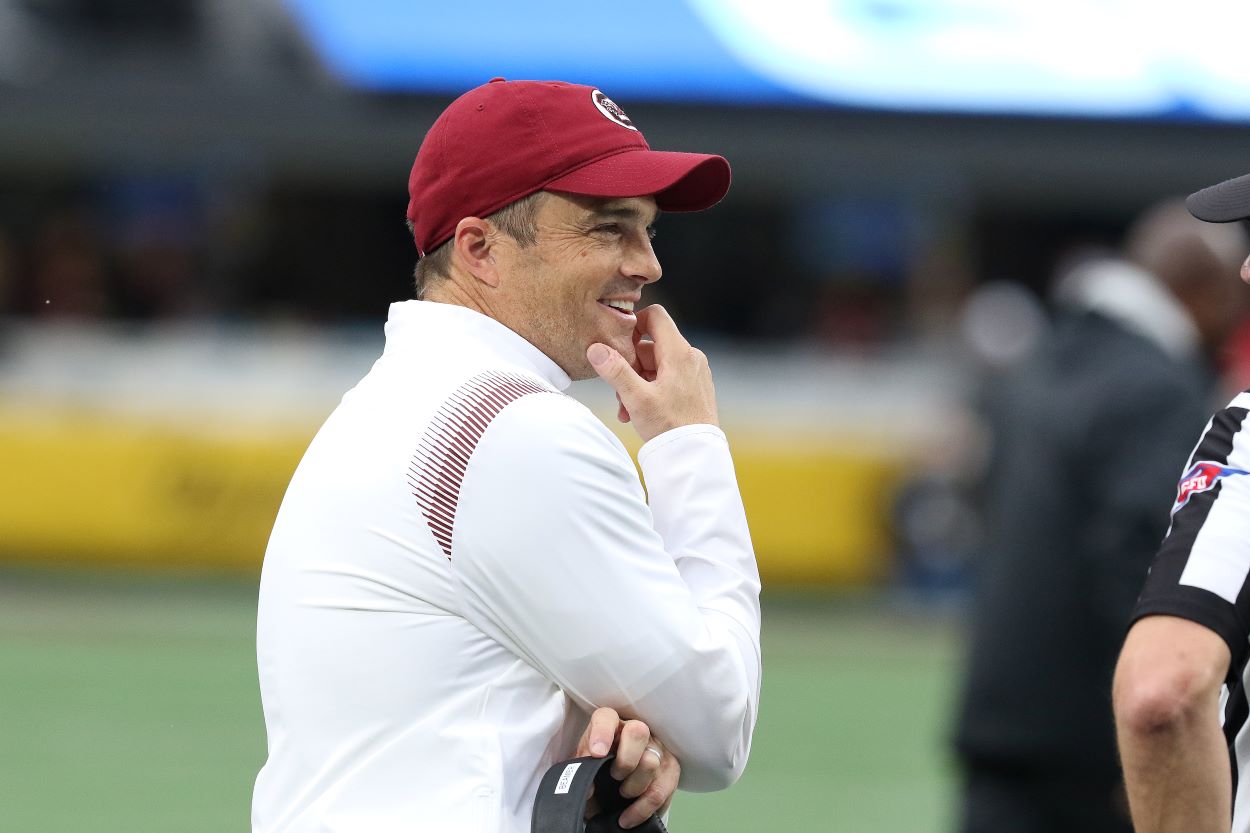 Shane Beamer knows how to keep the vibes good with South Carolina football.

The Gamecocks went from 2-10 in 2020 to 7-6 in the first year under Beamer, culminating in a hilarious mayo bath for the coach.  The excitement has continued through the spring with the arrival of Spencer Rattler and into the summer.

Now Beamer and his coaching staff are trying to lighten the mood a little. And they did so in a hilarious manner.

Head strength and conditioning coach Luke Day had a unique way to get his players warmed up for a workout earlier this week: a massive game of hide and seek.

This game is serious business. pic.twitter.com/j9uCAse5Mg

But this wasn’t just any old game of hide and seek.

Day gave the Cocks’ offensive players three minutes to hide anywhere in South Carolina’s gigantic, state of the art football facility. The defense then had a set period of time to sniff out their counterparts. The video featured a number of hilarious highlights, including:

To be fair, Kaba had good reason.

they had me nervous🤣🤣

Things are looking up in Columbia, and the players are all in.