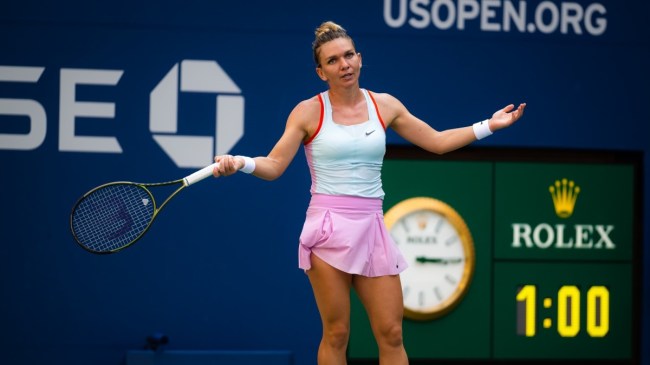 Simona Halep is one of the best women’s tennis players in the world. The two-time grand slam champion is third on the WTA tour in terms of all-time earnings and is known as an excellent all-court player. The star is currently ranked 8th in the world, an impressive feat for the 31-year-old in a sport where success is rare after 30.

But, her career may be over now, as she is facing a massive suspension after a failed drug text.

Major news broke in the tennis world when news of a failed drug test for Halep reached the media.

Former #1 Simona Halep provisionally suspended by the International Tennis Integrity Agency for a positive test at this year's US Open.

Halep had previously announced she was ending her season. pic.twitter.com/BZND8VzyYf

Halep instantly put out a statement questioning the veracity of the positive test.

Roxadustat is a drug used for anemia that stimulates the production of red blood cells. More red blood cells mean it’s easier to carry oxygen, which is an obvious advantage in elite athletics. It may seem like not a big deal, but it’s a clear advantage.

The tennis world shows their support for the Romanian

Most are actually showing support for the former world number one, despite her positive drug test.

We are behind you 💯 and we know that the truth will prevail.

It will be interesting to see how this plays out.