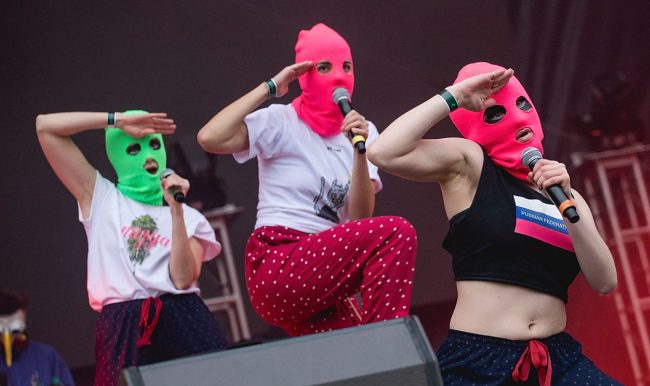 WNBA superstar Brittney Griner received bad news on Thursday. The basketball star was convicted and sentenced to nine years in a Russian prison for drug trafficking.

Courts ruled Griner to have deliberately smuggled hashish oil, which is illegal in Russia, into the country. CNN detailed the charges in a report.

American women’s basketball star Brittney Griner was convicted of deliberately smuggling drugs into Russia and sentenced to nine years of jail time Thursday in a case that has raised concerns she is being used as a political pawn in Russia’s war against Ukraine.

Judge Anna Sotnikova of the Khimki city court delivered the sentence and fined Griner 1 million rubles, or about $16,400. She said the court took into account Griner’s partial admission of guilt, remorse for the deed, state of health and charitable activities. Prosecutors had asked that she be sentenced to 9.5 years in jail.

Stars across the sports world are showing their support for Griner. Music superstar Justin Bieber even took time chime in. But late Thursday night, Griner received perhaps her biggest show of support yet on Twitter.

putin is cancer that destroys everything it touches pic.twitter.com/XXdjOG6aBh

One of the members of Pussy Riot, an internationally famous Russian protest band, took to Twitter to show their support for Griner. It wasn’t the first time the band has publicly support Griner.

The band rose to prominence in 2012 with a performance inside of Moscow’s Cathedral of Christ the Savior in 2012. Police then arrested three members of the group and charged them with hooliganism following the performance. The state then held them without bail until trial. Russian courts then convicted all three. Though one of the members was freed on probation and faced a suspended sentence.

Terrell Owens got the cops called on this for this?! https://t.co/qkKD9iiibg

The situation with Griner continues to develop. But having one of the biggest Russian bands in the world on her side certainly doesn’t hurt.