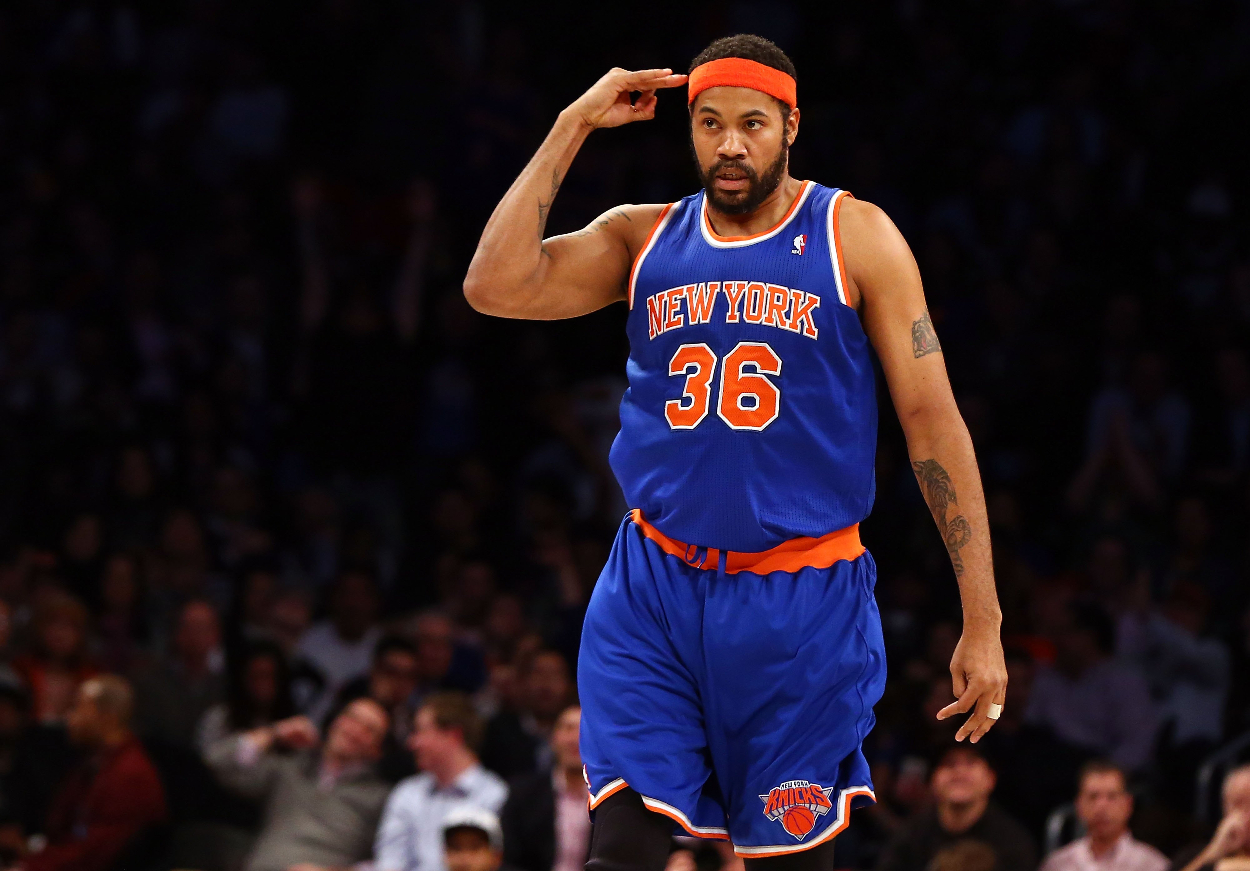 Wallace is a four-time NBA All-Star and a soon-to-be assistant coach for the Los Angeles Lakers under new head coach Darvin Ham.

That appears to be good news for struggling Lakers’ star Russell Westbrook. The nine-time all-star and 2017 NBA MVP struggled mightily last season after joining the Lakers from the Washington Wizards. Westbrook’s counting stats were strong as always (22.8 points, 8.4 assists and 7.4 rebounds per game). But his efficiency was once again lacking.

Westbrook shot just 29.8 percent from beyond the arc and often put up shots that looked like the ones you’re used to seeing from your high school gym teacher when he tries to hop in the pick-up game.

Wallace’s arrival in LA could prove to be a lifeline for Westbrook, who was often made out to be the scapegoat at the center of the Lakers’ struggles in the 2021-22 season. The new Lakers’ assistant is a fan of Westbrook’s game. So much so that just a year ago he went on TV and called Westbrook the best player in the league.

Wallace isn’t alone in his belief that Westbrook is still one of the league’s best. In his introductory press conference, Ham stated that a locked-in Westbrook is the key to the Lakers’ success on both sides of the basketball.

The Lakers have a long way to go if they want to get back to competing with the league’s best teams in the 2022-23 season. But a return to form for Westbrook would be a big part of their potential turnaround.