REPORT: Kyrie Irving Has Officially Asked Out Of Brooklyn And Fans Are Ruthlessly Roasting The Nets 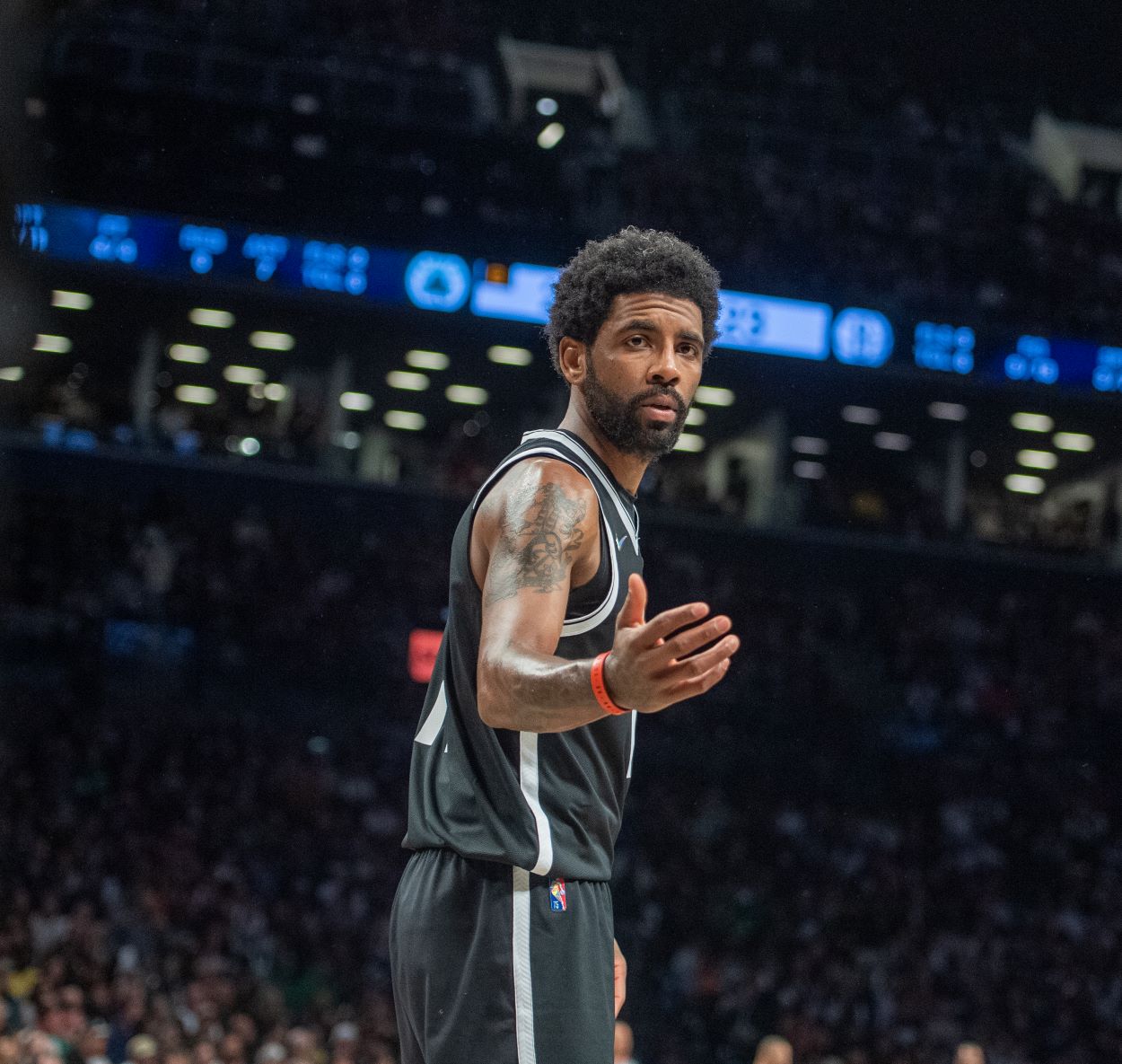 It was all good just a week ago…

At least, it seems like that for the Brooklyn Nets. A year after touting a big three with Kevin Durant, James Harden and Kyrie Irving, that all seems to be crumbling to pieces.

Brooklyn then traded Harden to the Philadelphia 76ers for Ben Simmons at the deadline and now it looks as if the other two stars could be out the door as well.

Irving and the Nets have been at odds over a contract extension for what seems like ages now. Now it appears that’s coming to a head as Kristian Winfield of the New York Daily News Reports.

Irving has reported asked and been granted permission to seek a sign-and-trade out of Brooklyn. The report goes on to say that “the belief among both league and player circles is that Irving is gone…”

That would leave just Durant in a Nets uniform following any trade, and he may already be planning an exit with one NBA superstar already recruiting him heavily.

Basketball fans have little sympathy for Brooklyn. Instead, they’re laying into the organization on Twitter.

So the Nets are going to be losing KD and Kyrie soon? Oh well… https://t.co/HcAmqY2L7A pic.twitter.com/qeGIoS4ylL

The Brooklyn Gentrifiers are finished as a basketball institution. https://t.co/de7zhCt7In pic.twitter.com/vMdCvOB85e

I can’t help but laugh at all those Nets fans that had so much to say. They traded for Ben Simmons and it just went downhill from there. LITERALLY! 😭 https://t.co/iAZKhh1aZ6 pic.twitter.com/glP5MRMMKE

Twitter will always take an opportunity to get jokes off. That’s even more true when it’s at the expense of the Nets.