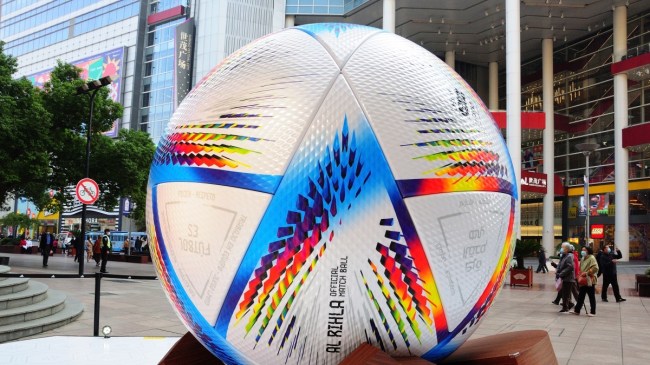 With the World Cup just days away in Qatar, the buzz is starting to build. It is the world’s biggest sporting event, and billions will watch. It is a nontraditional World Cup, as the games are being held in the Winter for the first time ever, due to the Qatari heat. Of course, the games have been controversial from the start, and allegations of bribery related to Qatar winning the bid resulted in the removal of many FIFA officials back in 2014/2015. The location doesn’t make a lot of sense for a World Cup. It lacked venues, has strict laws regarding social issues and alcohol and is difficult to travel to. But, somehow, maybe through bribery, maybe not, they won the rights to host the world’s marquee event.

Soccer and alcohol go hand in hand in the Western world. The two cannot be separated and booze has a strong relationship with the sport, whether at local pubs or at stadiums around the world. Qatar’s strict alcohol laws make that difficult. But, they have announced a plan to serve alcohol outside the stadiums, but in a staging area, so to speak. Though, changes to this plan are still ongoing.

Alcohol is served in Qatar at certain hotels, and assuredly, underground as well. One fan has gone above and beyond in his quest to get tipsy.

According to a Yahoo! story, Ed Ball, an aerospace salesman from Seattle, created a comprehensive map to show fans where they could get drunk.

The article says, in part…

Ed Ball, a Seattle-based aerospace salesman, initially created his Qatar Alcohol Map as “something useful for myself.” Then he shared it with beer-drinking buds and fellow supporters of U.S. soccer. And over time, it spread. Over several months, it has been viewed over 320,000 times, Ball told Yahoo Sports, and that number is growing by increasing thousands every day. Fans from England and Wales are using it. Fans from Mexico and South America are using it. People working at the tournament in official capacities are using it as well.

Well, at least some people will be able to get blitzed. The World Cup starts on Sunday as the hosts take on Ecuador at 11AM ET