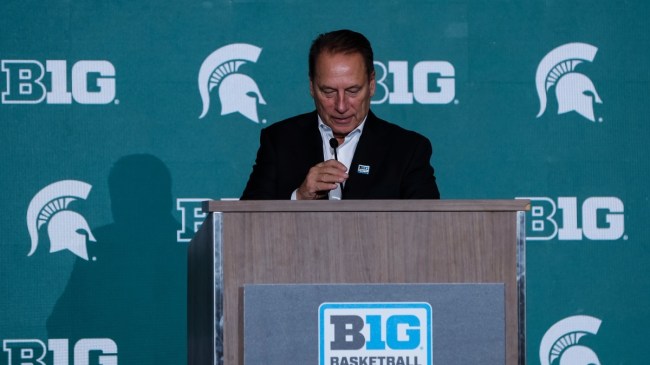 One of the most exciting days for any college sports fan is the release of the preseason polls in whatever sport it may be. And, on Monday, this year’s AP Preseason College Basketball came out.

It’s shaping up to be a great college basketball season, with many of the power programs looking to have great teams. But, one conference, in particular, got snubbed in the preseason poll.

Fresh off their Cinderella run to the national finals last year, North Carolina is the top-ranked team in the country.

The Tar Heels return four starters from that team, including three players named to the College Hoops Today Preseason All-American team. Rebounding machine Armando Bacot was selected to the first time, and guard tandem Caleb Love and RJ Davis were selected to the 2nd and 3rd teams, respectively.

They weren’t the only Blue Blood program near the top, as all five of the traditional Blue Bloods were ranked in the top 8.
Kentucky was #4, Kansas was #5, Duke was #7, and UCLA was #8.

The rest of the top five features two mid-major programs in Gonzaga and Houston, though it’s tough to call either program a true mid-major.

There were no Big Ten teams in the top 10

Notably, top 25 mainstay Michigan State is not in the top 25.

The season kicks off the 2nd weekend of November.