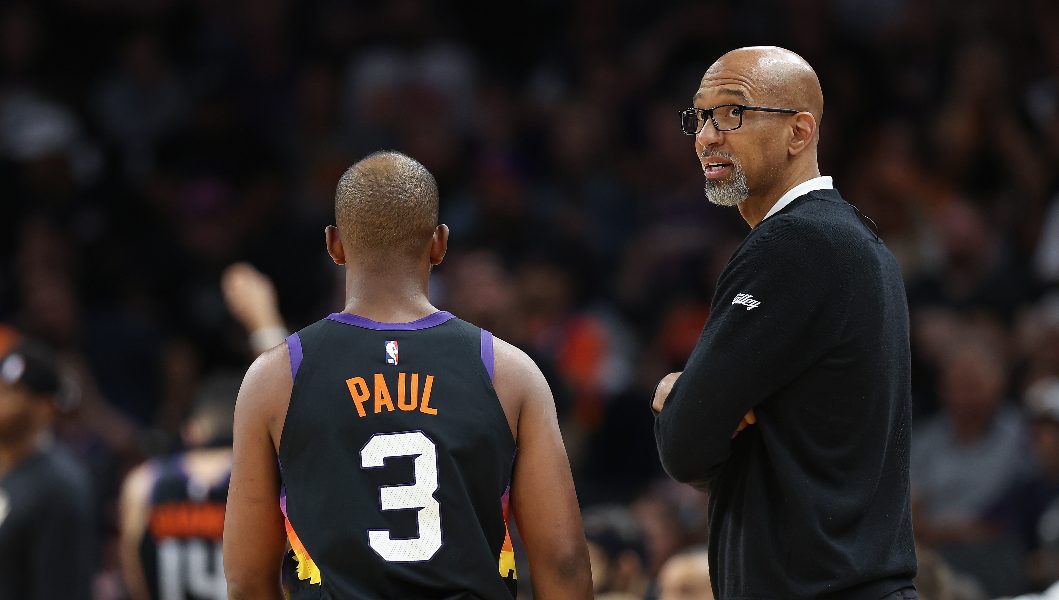 The Phoenix Suns had the best record in the NBA in the 2021-22 and were one of the favorites to win a championship entering the playoffs.

After a surprise run to the 2021 NBA Finals, the Suns were now a juggernaut led by MVP candidate Devin Booker, future Hall of Fame point guard Chris Paul and young star Deandre Ayton.

But things went awry for Phoenix in the postseason.

The Suns struggled more than most expected in their opening series against the New Orleans Pelicans. Booker suffered a hamstring strain that kept him out of four games and Phoenix needed six games to eliminate a Zion Williamson-less New Orleans team.

Things didn’t get any better in round two.

Phoenix won each of the first two games against the Dallas Mavericks and Booker looked back to his usual self with 40 points in game two. But it all went downhill from there. The Suns lost both games in Dallas to even the series. They then dropped two of the final three games, including a 33-point blowout loss at home in Game 7 to lose the series, 4-3.

After the shocking elimination, fans and journalists immediately tried to nail down the source of the team’s collapse. There were fingers point at Paul, who has struggled throughout his playoff career. Booker’s health was discussed, and the relationship between NBA Coach of the Year Monty Williams and Ayton, a former No. 1 overall pick, came under fire.

Now it appears as if the team was dealing with more than anyone initially knew.

The Athletic Report Says Suns Had Outbreak Ahead Of Game 7

A new report from Sam Amick and Joe Vardon of The Athletic claims that six individuals, including one player, tested positive for COVID-19 either late in the Western Conference Semifinals or the day after Game 7. Outside of the player, all others who tested posiitive were support staffers.

Beyond that, the report says that the Suns could not hold typical exit meetings to end the season and instead conducted a team-wide Zoom meet.

It also raised questions about whether the organization was following the league’s rules for testing, which requires all team personnel to test if they are experiencing symptoms.

Whether or not this had a role to play in the Suns’ untimely exit can’t be said, but it throws yet another wrench into an already surprising early elimination