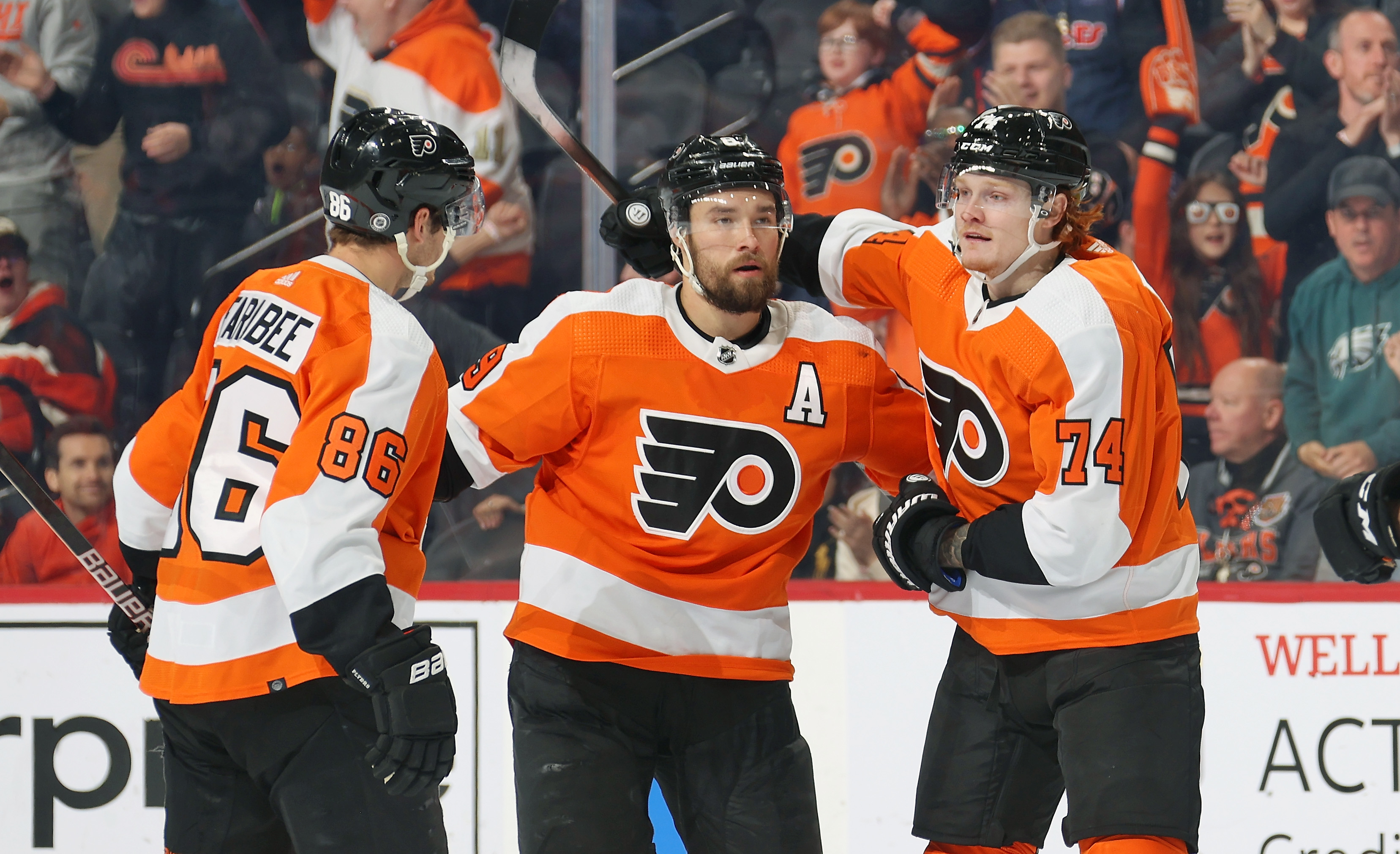 It’s a difficult time to be a fan of the Philadelphia Flyers.

The organization hasn’t sniffed a Stanley Cup in a decade. It just had to trade Claude Giroux, perhaps the franchise’s best ever player. General manager Chuck Fletcher doesn’t seem to have a plan for how to build the team going forward and fans are getting restless.

Flyers’ Twitter, however, is never short of action. This was particularly true on Tuesday night when reports started to surface that Philadelphia had landed on controversial head coach John Tortorella as the team’s next head coach.

The organization had also reportedly been down to Tortorella and fellow Stanley Cup-winning coach Barry Trotz as final candidates.

Tortorella’s coaching career has been successful. He won a Stanley Cup with the Tampa Bay Lightning in 2004 and he’s been to the playoffs in 12 of his 20 seasons behind the bench. The coach know more simply as “Torts” also made the playoffs in four of his six seasons with the Columbus Blue Jackets.

But the Flyers need more of a minor miracle than anything. The team lacks high-end talent but is also probably good enough to avoid bottoming out and securing multiple high drafts picks. And that is what seems to lie at the crux of the issue for Flyers fans.

Most of the team’s fan base seems to understand that Tortorella is a solid coach. But the lack of direction in the organization has many unhappy with the hire.

Waiting to see someone like this move for a reason other than:

So we’re reeeeeeeeeally committing to the “being the mid-2010s Vancouver Canucks” bit, right down to the whole “replacing Alain Vigneault with John Tortorella” thing. I’m sure that worked out for them but unfortunately there’s no way for us to know https://t.co/7mRlSmJaMk

Torts is gonna send Travis Konecny to the shadow realm

By 2025 both Torts and Fletcher will be fired and we will rebuilding AGIAN. #selltheteam https://t.co/r2RtneRVPU

Torts is going to have a hard time because the game has passed him by, and the Flyers GM has no clue how to build a competitive roster. He got rid of supposedly soft players like Ghost and Voracek last summer, brought in “tough guys” like Risto, and the team finished 29th.

Though there are some fans who are excited by the hire.

Flyers team has no identity, and the culture seems lame.

Torts will change both for the better.

This makes me like the Torts hire even more. He's gonna hold the front office accountable as well. Fletcher deserves a kick in the ass just as much as everyone else. pic.twitter.com/TZ9sXGvjHS

Flyers team has no identity, and the culture seems lame.

Torts will change both for the better.

One thing is certain, Tortorella’s tenure in Philly will be must-watch TV.