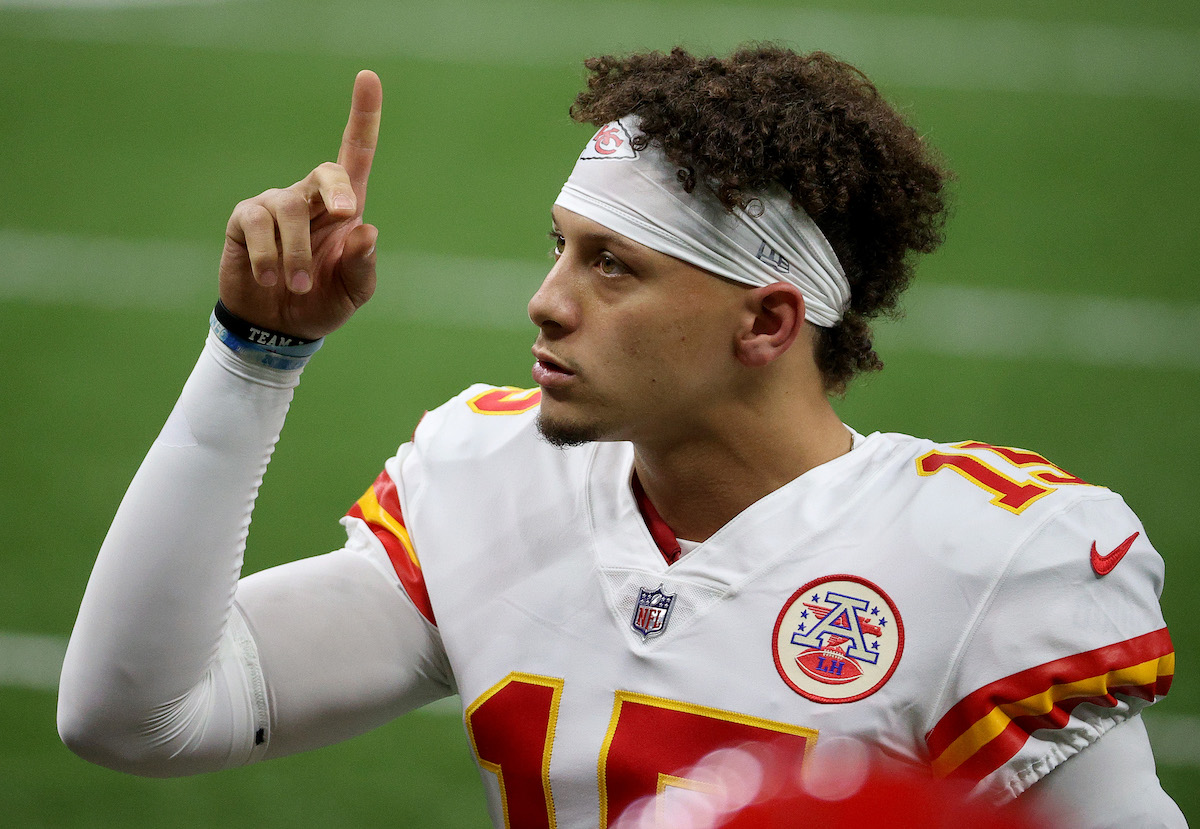 Still just 25 years old, Patrick Mahomes has racked up a bunch of individual and team awards in his brief NFL career that it probably seems like he could open a museum showing them off. While the Kansas City Chiefs quarterback isn’t doing quite that, he did decide to launch a digital cards series called “The Museum of Mahomes”, which focuses on some of his accomplishments in both football and in his life.

Recently talking to Yasmin Khorram of CNBC about the new venture, Mahomes said that his decision to get into the digital cards industry (and sell NFTs that exist on a blockchain) was a simple one, referencing how blockchain-type auctions like NBA Top Shot and Sorare, among others, are growing.

“I’m looking to break boundaries and make history on and off the field,” Mahomes said. “That’s the great thing about being an athlete these days, you have so many outlets and opportunities to expand your brand and make an impact.”

Mahomes said he’s fascinated by digital goods and “how blockchain auctions are growing, so when the opportunity to get into digital memorabilia came my way I jumped.”

From the #NFL to NFTs: superstar quarterback @PatrickMahomes is launching "The Museum of Mahomes" on March 17. Six art pieces are up for auction and part of the proceeds will go to his foundation called 15 and the Mahomies & the Boys & Girls Clubs in Missouri. pic.twitter.com/nCPI7J8woa

According to the CNBC article, Patrick Mahomes’ digital art gallery, “The Museum of Mahomes”, consists of three different tiers, and includes unique pieces of sports memorabilia from the Kansas City Chiefs’ superstar. Prices range from $2,500 to $15,000, and features a mystery auction piece, with portions of the sales being donated to the 15 and the Mahomies Foundation, as well as the Boys & Girls Clubs in Missouri. See below for more info on pricing.

For those interested in Mahomes’ digital assets, more information can be found at MakersPlace.com, which is a digital marketplace for crypto collectibles where the auction will be held.

With the trading cards industry exploding over the past year or so, especially digital cards, more and more athletes are entering the market. Earlier in March, four-time Super Bowl champ Rob Gronkowski also released his own collectable series, and sales of NBA Top Shot cards for players like LeBron James are setting records nearly each week, so many players are striking while the iron is hot.