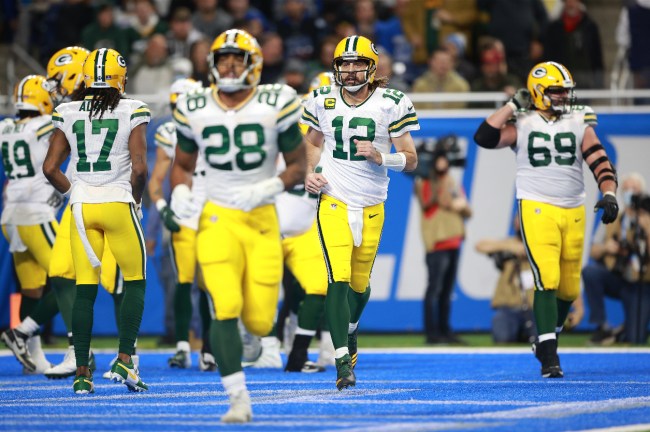 Training camp has just begun for all 32 NFL teams across the league. As always, training camo smoke appears: Some are worthwhile, some are nothing but smoke.

Nonetheless, football is back, and what a sight it is for fans everywhere. Aaron Rodgers got all the Green Bay Packers fans into a buzz by showing up to camp with his best Nicolas Cage impression.

Conversely, things haven’t started very well for the Packers. Here is a long list of injured players with training camp less than a week old.

Packers injuries for those not practicing:

That is a total of 12 players and some big names on the list. David Bakhtiari, the All-Pro OL, still is not practicing. Starting tight end Robert Tonyan and kicker Mason Crosby also are injured.

With Davante Adams and Marquez Valdes-Scantling out of town, somebody needs to step up. Of course, Packers fans are panicking after seeing this list.

I can’t wait for another year of leading the league in injury reports. https://t.co/1UeX4t2ZUO

Why can’t we never be healthy 😢😢😢 https://t.co/ybMMmQvERo

It’s early, and there’s plenty of time for these players to get healthy before the season begins. But it still isn’t a good sign that so many are injured.

Let’s see if this list grows or shrinks in the coming days.