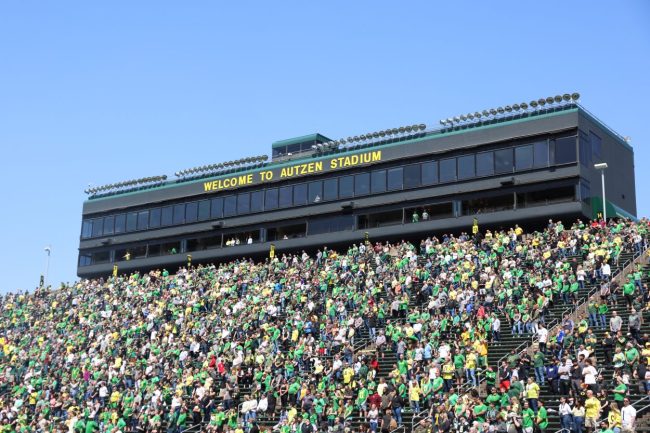 Even the most diehard of recruitniks may have never heard the name Mamadou Cissokho.

Cissokho, who goes by the name Momo, has no rating on any of the major recruiting sites. Heck, he’s never even played a down of organized football. But that hasn’t kept him from becoming one of the most intriguing prospects in the 2023 class.

The Senegal native works with former college and pro football player Brandon Collier, who runs Premier Players International. PPI, as its more well known, is a program that scouts, trains and oversees the recruitment of international football players who want to pursue a college football career.

The program has placed players at power programs such as Penn State, Notre Dame Washington and Virginia Tech. Now Collier has perhaps his best prospect yet in Cissokho. The 6-foot-5, 300-plus pounder has never played a down of football. But he has a sports background in soccer, basketball and rugby and boasts incredible athleticism and flexibility.

My guy @Momofrmsenegal1 is 6’5 310lbs and moving! I pray they let this kid in the USA soon he will be arguably our top prospect @PPIRecruits pic.twitter.com/u2Upehm2tE

I work 7 days a week because I know it will one day pay off 🇺🇸 🏈 thank you @PPIRecruits and @BCollierPPI for the support! I won’t let you down 🙏🏾

Cissokho’s tape alone has earned him an offer from Oregon and potential offers from Auburn and Syracuse, but he’s hit a snag in the process.

Elite Recruit Can’t Get Into The US To Play Football

Cissokho has had I-20 waiver to study in the US approved, and high schools in Georgia, Florida and Fork Union Military Academy in Virginia have already accepted him. But Bruce Feldman of The Athletic reports that he hasn’t been able to obtain a work visa from Senegal.

Football scout @BCollierPPI has helped over 100 international prospects get D1 scholarships but he’s never seen one quite like Big Mo, a 6-5, 315-lb rugby/basketball player from Senegal who has Power 5 coaches so excited even tho he’s never played a down. https://t.co/CkAO6GdYR0

If Cissokho is unable to attain a visa, he won’t be able to travel to the US to play football. Not only would his football dreams take a huge hit, but fans may be robbed of seeing a truly special prospect on the field.