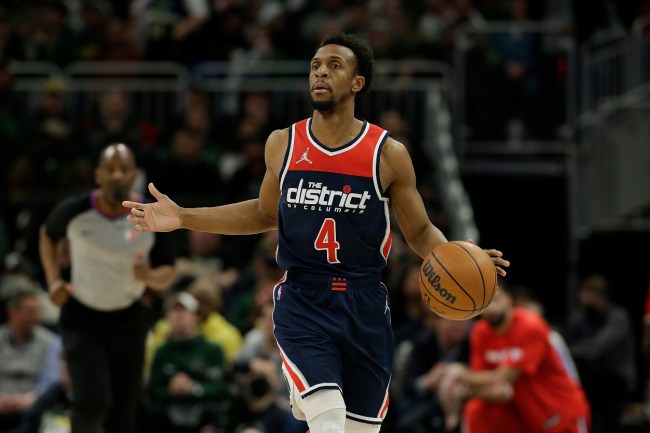 The Washington Wizards and Denver Nuggets pulled off a small trade right before the start of free agency. The deal sent Monte Morris and Will Barton to the Washington Wizards, reuniting childhood friends Kyle Kuzma and Morris in an incredible story. The Nuggets received Ish Smith and Kentavious Caldwell-Pope, giving Denver some much-needed depth.

But, perhaps the bigger story is regarding new Nuggets PG Ish Smith, who is one game away from setting an unreal NBA record.

Denver will be the 13th NBA team that Ish Smith plays for, setting the record for most teams by one player in NBA history. https://t.co/EX21o2ldOt

That’s right; Smith is about to be playing for his 13th NBA team.

Smith has been around the NBA for a long time and with many teams. Here are the teams he has played for, in order of first to most recent:

That is nearly HALF the NBA teams, and Smith came into the league back in 2010. So, in a dozen years, he will now play for his 13th team, including multiple stops in Philadelphia and Washington.

Smith’s moving history is one of the more incredible in all sports, and at least he will have an NBA record that might never be broken.