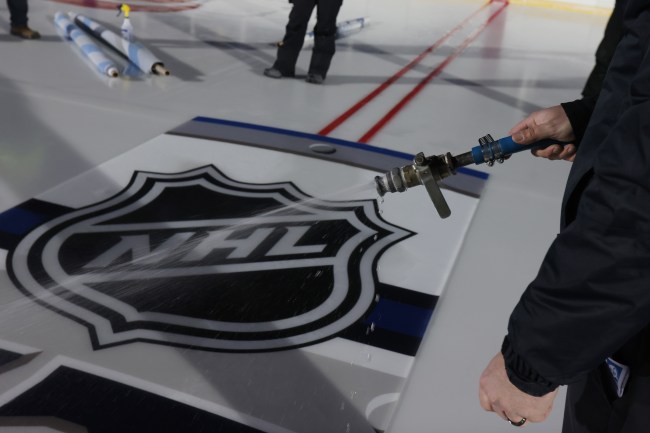 The NHL free agency period is underway with a flurry of deals.  A ton of moves have been made so far, and more will come quickly.

Here are a few of the deals that have been announced.

Breaking: Evgeni Malkin has agreed to a four-year contract extension with the Pittsburgh Penguins on the eve of NHL free agency.

Malkin, 35, will earn $24.4 million over four years for an average annual value of $6.1 million. pic.twitter.com/BIPuudj7Aw

Josh Manson is staying with the @Avalanche after signing a 4-year extension, per @FriedgeHNIC. ✍️

The NHL’s financial situation isn’t like the other major sports. In fact, one nugget is too hard to ignore. During the NBA offseason, Denver Nuggets star and MVP Nikola Jokic signed a massive $264 million extension.

When we compare that to the NHL free agency signings, it takes 35 deals to add up to the amount of Jokic’s extension, courtesy of Spotrac.

35 NHL Free Agent signings have been announced, combining for $265M in total value.

To go even further, the NBA spent over a billion dollars on the first day of free agency, which completely shatters the amount spent by the NHL.

Of course, Jokic is the NBA MVP, so there’s that. Nonetheless, this shows how far behind the NHL is.

Nothing sums up the economic difference between the NHL and NBA more than this right here: https://t.co/irafEdGoMP

According to Sporting News, the highest paid NHL player in 2022-2023 is Connor McDavid, earning a salary of $12.5 million.

Recently, Pat Connaughton signed a three-year extension with the Milwaukee Bucks for a total of $30 million.

Connaughton isn’t even an All-Star and makes nearly as much as McDavid. That’s just the NBA, and we haven’t even begun to discuss the absurd deals in the NFL and MLB.

The big deals in the NBA crush the NHL out of the water.

There have been some WILD extensions this NBA offseason 😳

So, to sum everything up: It took 35 NHL signings to amount to one NBA extension.