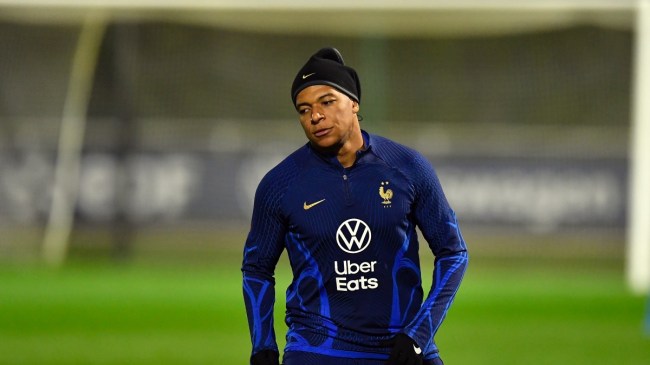 The world cup is just days, even hours away. The quadrennial celebration of the world’s most popular sport will be watched by an estimated 5 billion people this year. It features 32 teams from every corner of the globe, all vying for soccer immortality. Stars are made in this tournament, and legends are permanently etched into the nation’s mythologies.

This year’s tournament in Qatar is fraught with controversies around workers’ rights, LGBTQ+ rights, alcohol, and women’s rights. But, soccer will still be the main event in the desert country.

The tournament is full of stars and is likely the last World Cup for Argentina’s Lionel Messi and Portugal’s Cristiano Ronaldo. Both players have real arguments to be the greatest to ever play. But, both are missing the crown jewel of a World Cup. Their contemporaries in the GOAT conversation; Pele, Maradona, Zidane all have raised the trophy.

And, as the tournament gets closer, some of the big brands are putting out commercials for it. This year’s Nike commercial is epic. It includes Brazilian Ronaldo, Portuguese Ronaldo, Kylian Mbappe, Alex Morgan, and others.

I challenge you to watch Nike's World Cup advert and not smile. It won't happen. pic.twitter.com/mX2BgudLLh

That commercial rules. How can that not have you pumped up and ready to go for the World Cup?

It hits the right notes of nostalgia and 2022 perfectly

This is the best soccer commercial ever

The USA will be in action on Monday at 2PM ET against Wales.