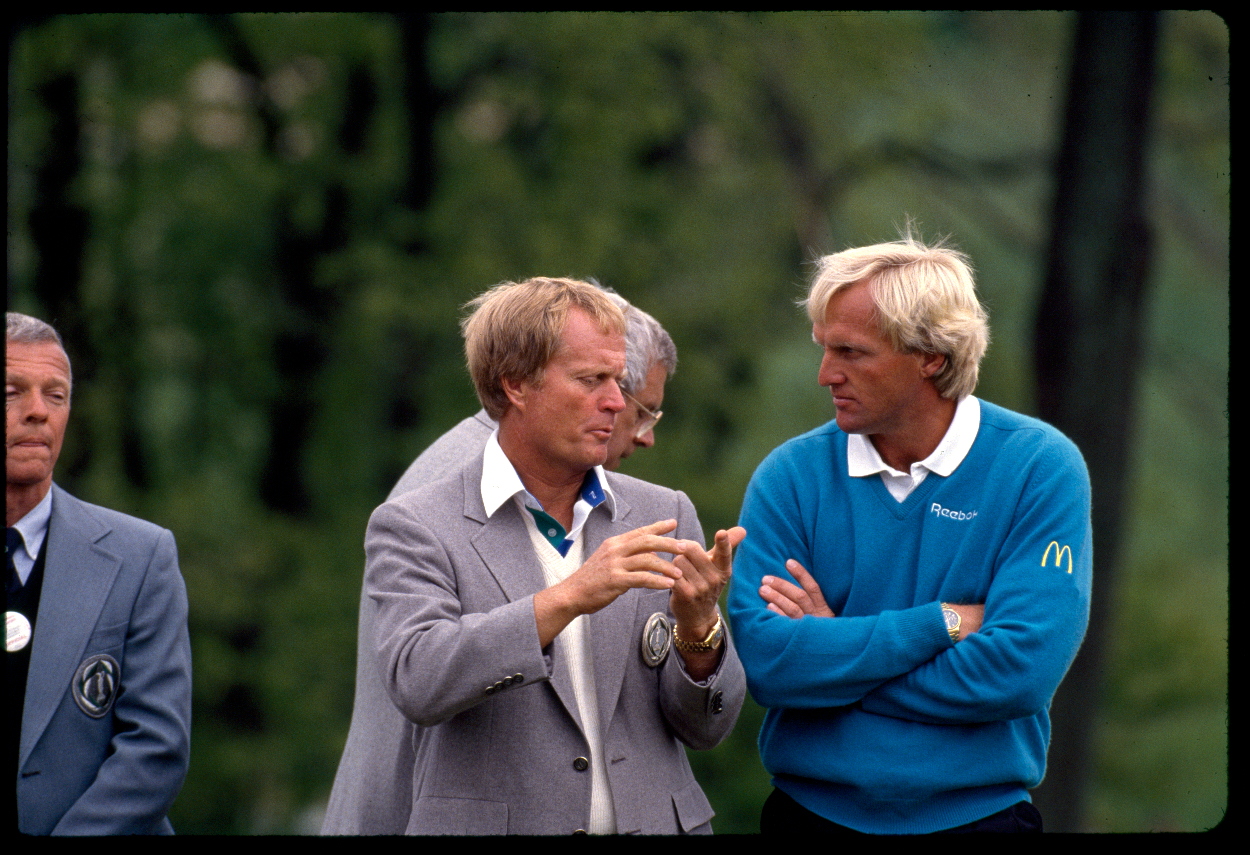 Greg Norman has never been one to mince words.

The outspoken Aussie has gotten himself in plenty of trouble in the past by doing so. That’s especially true of the heat he’s taken after tying himself to the Saudi-backed Liv Golf International Series.

Norman has been the face of the series despite public pressure to separate himself from what many consider rather unseemly backers. But that hasn’t stopped Norman and doesn’t appear it will do so going forward.

Norman turned up the heat even more this week. In an interview published Monday by the Washington Post, he called fellow golf legend and 18-time major championship winner Jack Nicklaus a “hypocrite.” Nicklaus recently spoke out against the upstart tour. But Norman alleges that despite Nicklaus’ claims that he twice told LIV that he wasn’t interested in working with the series, “Nicklaus attended a LIV presentation and later wrote in an email that the new tour had his blessing.”

This has continued a war of words between the two that escalated in recent weeks. But the two had been friends up prior to that point. Norman, who is 67 years old and himself a two-time major winner, had reportedly considered the 82-year-old NIcklaus a mentor. He finished second Nicklaus in the 1986 Masters, the last major victory over Nicklaus’ career.

The LIV Golf International Series, which has reportedly offered sums upwards of nine figures to some of golf’s biggest stars, including Tiger Woods, is set to begin on Thursday with a 54-hole tournament in London which includes a prize purse of $25 million. While Woods and the majority of the game’s top stars will not be in attendance, the event will feature some big name. Dustin Johnson, who made a surprise appearance on the entry list, and Sergio Garcia headline the field.

The PGA Tour has previously threatened disciplinary action against any attendees. Whether they follow through with those threats is yet to be seen. One thing that is certain is that Norman and Nicklaus, two of the game’s all-time greats, seem more likely to share a boxing ring than a beer anytime soon.