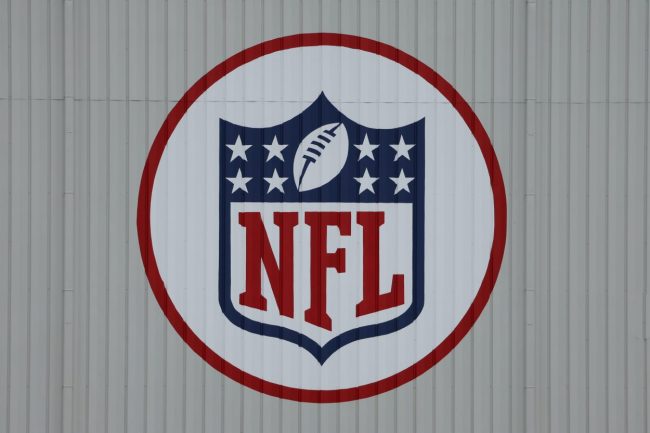 It’s a good time to be a fan of the NFL. Not only is the league as competitive and chock full of talent as its ever been, but there are more ways to watch than ever before.

In fact, you can add one more way to watch after the league’s announcement on Monday morning. The NFL put out a press release announcing the launch of a brand new streaming service, NFL+.

What Exactly Does NFL+ Include?

In addition, the streaming service will NFL Network shows on demand as well as NFL Films archive. The best part? The service only costs $4.99 a month.

“Today marks an important day in the history of the National Football League with the launch of NFL+,” said NFL Commissioner Roger Goodell. “The passionate and dedicated football fans are the lifeblood of the NFL, and being able to reach and interact with them across multiple platforms is incredibly important to us. We look forward to continuing to grow NFL+ and deepening our relationship with fans across all ages and demographics, providing them access to a tremendous amount of NFL content, including the most valuable content in the media industry: live NFL games.”

It truly is a wonderful times to be a football fan.