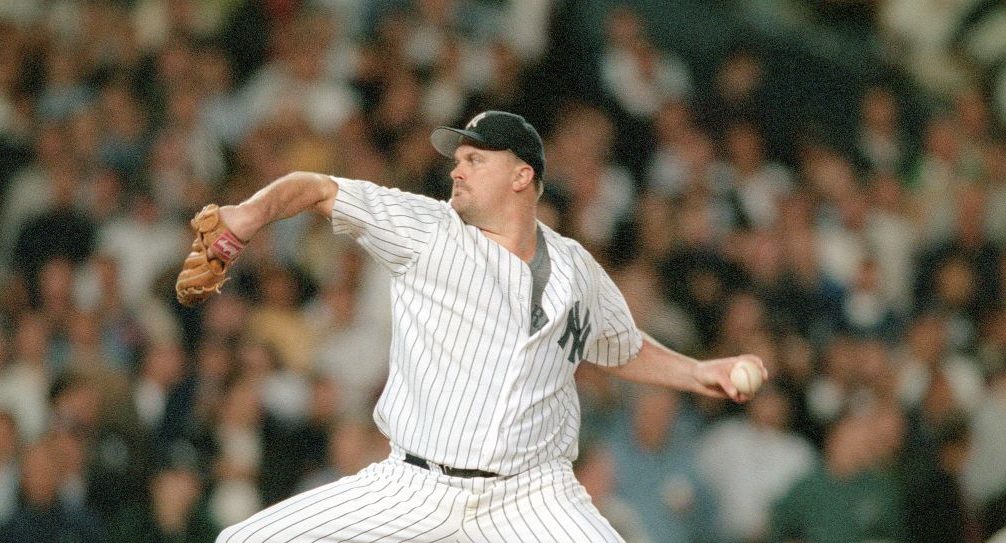 Wells is not just legendary for his pitching accolades, which include three all-star games, two World Series rings and a perfect game. He’s also legendary for the wild drinking stories.

Most notably, Wells’ perfect game happened with him still drunk from the night before. But the stories don’t end there. Wells and former teammate David Cone allegedly used to down 25 beers in a night. Wells credits Babe Ruth as his baseball hero for his ability to hit dingers as well as consume massive amounts of food and alcohol.

So it’s no surprise that Cone remembers his time with Wells fondly.

YES Network suffered some technical difficulties early in its broadcast of Wednesday’s game between the Yankees and the Tampa Bay Rays.

An audio issue caused Yanks broadcasters Michael Kay and David Cone to sound as if they were slurring their speech. It didn’t take long for Kay and Cone to notice the issue and for it to get fixed. But not before Cone could make a hilarious comment about the way he sounded.

YES Network was having audio issues in the broadcast booth and David Cone said it was making him sound the way he does after a night out with David Wells 🤣 pic.twitter.com/wW7Thi1dAe

Cone and Wells were teammates for just two years with the Yankees. But it’s clear the man they call “Boomer” left quite the impression on Cone.

Between the numerous World Series wins and the reportedly historic parties, the late nineties seem like a great time to have played for the New York Yankees.