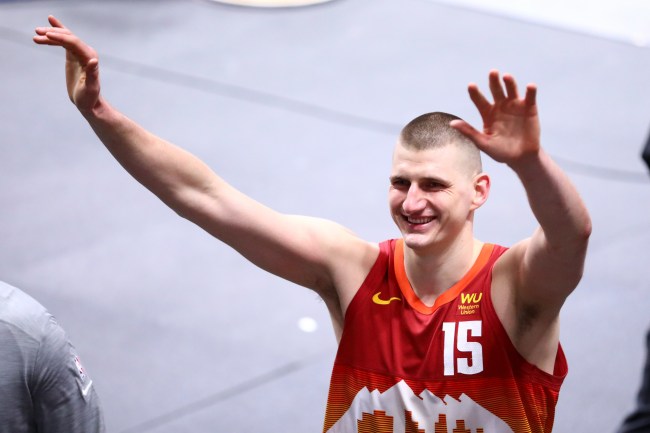 The beginning of NBA free agency is a national holiday for some. For others, such as Adrian Wojnarowski and Shams Charania, it is ongoing work.

For others, like NBA players, it is a chance to cash in on once-in-a-lifetime contracts. When 6 PM EST hit on Thursday, deals came in at a record pace, and it didn’t take long for a ton of money to be spent.

The first two deals, according to Shams Charania of The Athletic, were extensions for Denver Nuggets star and NBA MVP Nikola Jokic as well as Phoenix Suns guard Devin Booker.

The Phoenix Suns and All-NBA guard Devin Booker are finalizing a four-year, $214 million supermax contract extension that he’s set to sign as soon as next week, sources tell @TheAthletic @Stadium.

Booker will also be the cover athlete for NBA 2K23, per sources.

Of course, deals kept coming all throughout the night, including a rich extension for Memphis Grizzlies guard Ja Morant, as reported by Adrian Wojnarowski of ESPN.

The NBA World Reacts To Another Massive Free Agency

It didn’t take long, and, to be frank, it never does. Money was spent quickly, and the big stars were locked down, except for Kevin Durant, who requested a trade from the Brooklyn Nets earlier in the day.

Nonetheless, that is a lot of cash to be spent, and the NBA world reacted accordingly.

So far in NBA free agency, over $1.5 billion worth of contracts were signed.

Actually, after just FOUR HOURS, over $1 billion was spent.

We've topped over $1B (B as in BILLION) agreed to in deals in the first 1.5 hours of free agency.

This is according to our ace tracking @spotrac!

Over $1.5 billion worth of contracts were signed today.

And the Celtics contributed nothing to that

Me trying keep up with Free agency right now pic.twitter.com/f6ssdocG8D

NBA teams have committed a reported $1.5 Billion in salaries through the first 6 hours of free agency

All in all, it was an absolute wild day, and surely more will come with Kevin Durant, Kyrie Irving, and Deandre Ayton listed as potential trade targets.