NBA Fans are Stunned That This Team Was Named Most Improved 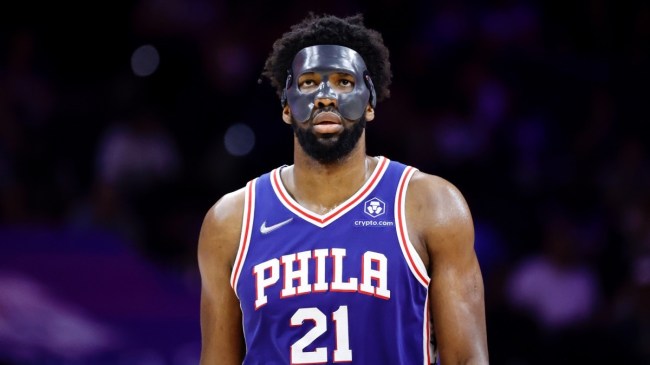 Which teams improved most this offseason?

The Cavs leap into the top 10 of @davidaldridgedc’s updated rankings.

The free agent class was not great, especially after Kyrie Irving decided to re-sign with the Nets and James Harden opted in for the 76ers.

The biggest move, of course, was the trade sending Jazz star Donovan Mitchell to the Cleveland Cavaliers.

None of the Philadelphia moves were splashy. They added Deanthony Melton, PJ Tucker, Danuel House, and Montrezl Harrell. But, those players will help the Sixers in areas they struggled a year ago. All of them add a lot of defensive toughness, and Harrell adds a good option to be a backup center to Joel Embiid.

The Sixers lost in last year’s Eastern Conference Semifinals, 4-2, to the Miami Heat.

Still, some were confused as to why the Sizers were that highly ranked. @padrenurgle was one of those people.

I’m looking at the Sixers and feel lost. Now I gotta go read your article!

Cleveland made the bigger splash

Cleveland made the biggest move of the offseason, trading for star guard Donovan Mitchell to pair with promising young players Darius Garland and Evan Mobley to form maybe the best young trio. in the league.

This move, which quickly moves the Cavaliers up the list of contenders in the Eastern Conference, had people wondering why they weren’t higher on the list of most-improved teams.

@MoneyDre123 was one of those people who didn’t understand why Cleveland wasn’t higher.

How are the Cavs not higher than the Hawks? They basically flipped Markannen for Mitchell (Sexton barely played last year and Agbaji was a pick from this draft) while re-adding Rubio. All the Hawks did was add Murray.

Of course, none of these rankings really matter. It’s about results on the floor. The NBA season starts next month.