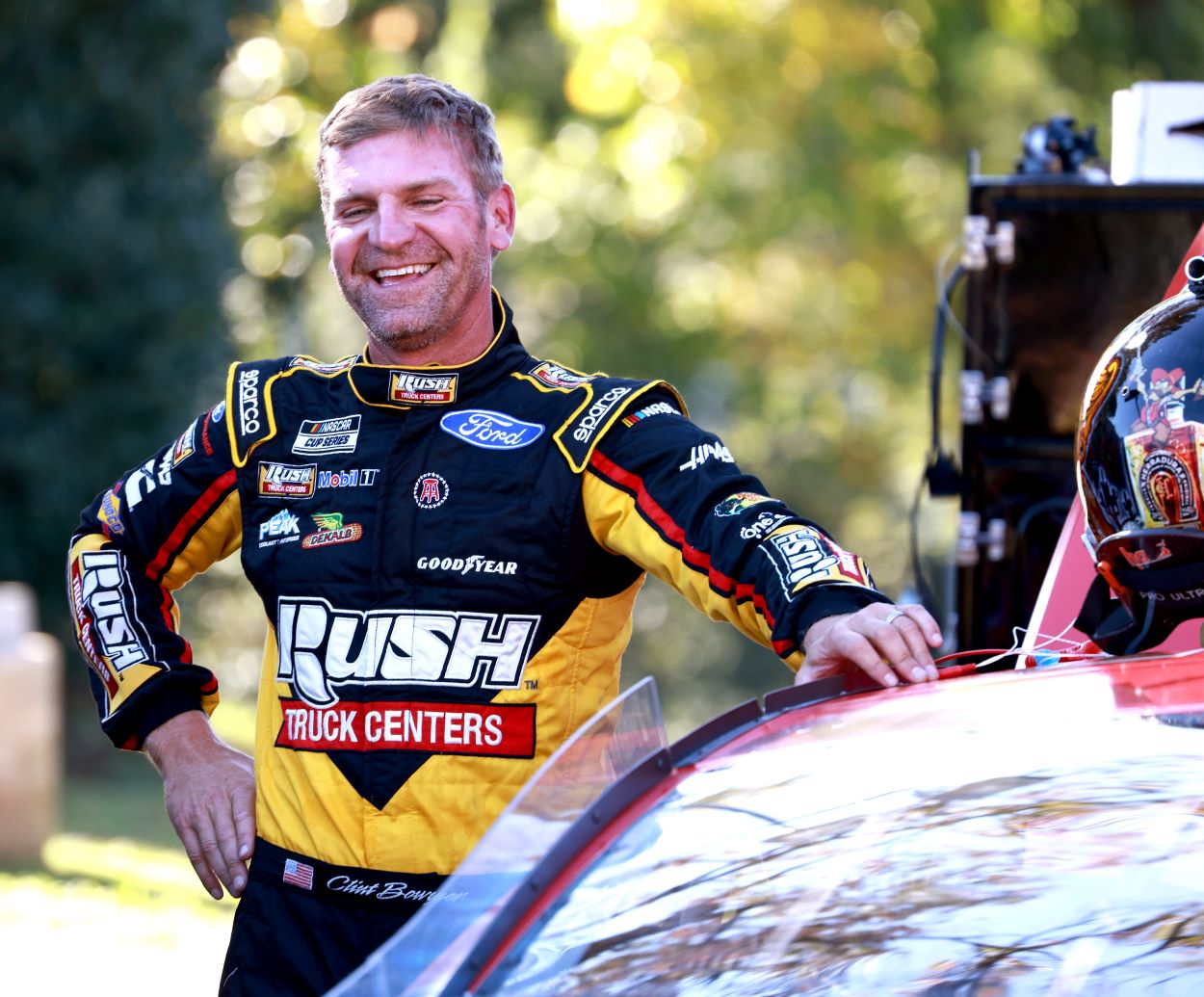 After NASCAR driver turned broadcaster Clint Bowyer missed last week’s race on FOX for the company claimed was a “personal matter,” fans were wondering what that issues was.

They got an answer on Friday morning. Reports surfaced claiming that Bowyer was involved in accident in his home state of Missouri where he struck and killed a pedestrian.

Such a tragic story.

Bowyer was not under the influence of alcohol at the time of crash. He called 911 immediately following the accident and helped investigators on the scene. Bowyer also provided a roadside sample of .000 blood alcohol content.

The report goes on to say that “a crystalline substance was found where the female victim’s belongings were located and is believed to be methamphetamine.”

“Anyone that knows me, knows that family is everything to me. My thoughts and prayers are with the family and loved ones of Ms. Simmons. This is a very difficult time for my family and I, please respect our privacy as we move forward.”

The racing world immediately rushed to the support of Bowyer, who is a popular figure in the garage.

Thoughts with everyone impacted by this tragedy. In this story, Clint Bowyer statement: “Anyone that knows me, knows that family is everything to me. My thoughts and prayers are with the family and loved ones of Ms. Simmons.” https://t.co/LmeF5adDus

That’s got to be tough on him. Can’t imagine that happening. Shake it off Clint. You are an awesome guy.

I can’t imagine having to deal with something like that. Very traumatic for her family and him.

Our prayer go out to Clint, the young lady, and both families involved ! Clint has always been a man of class and high ethics, he will always remain that type of man in my book!

NASCAR’s remaining races in 2022 will be broadcasts on NBC and USA Network. So if Bowyer is to return to the booth, it won’t be until 2023.