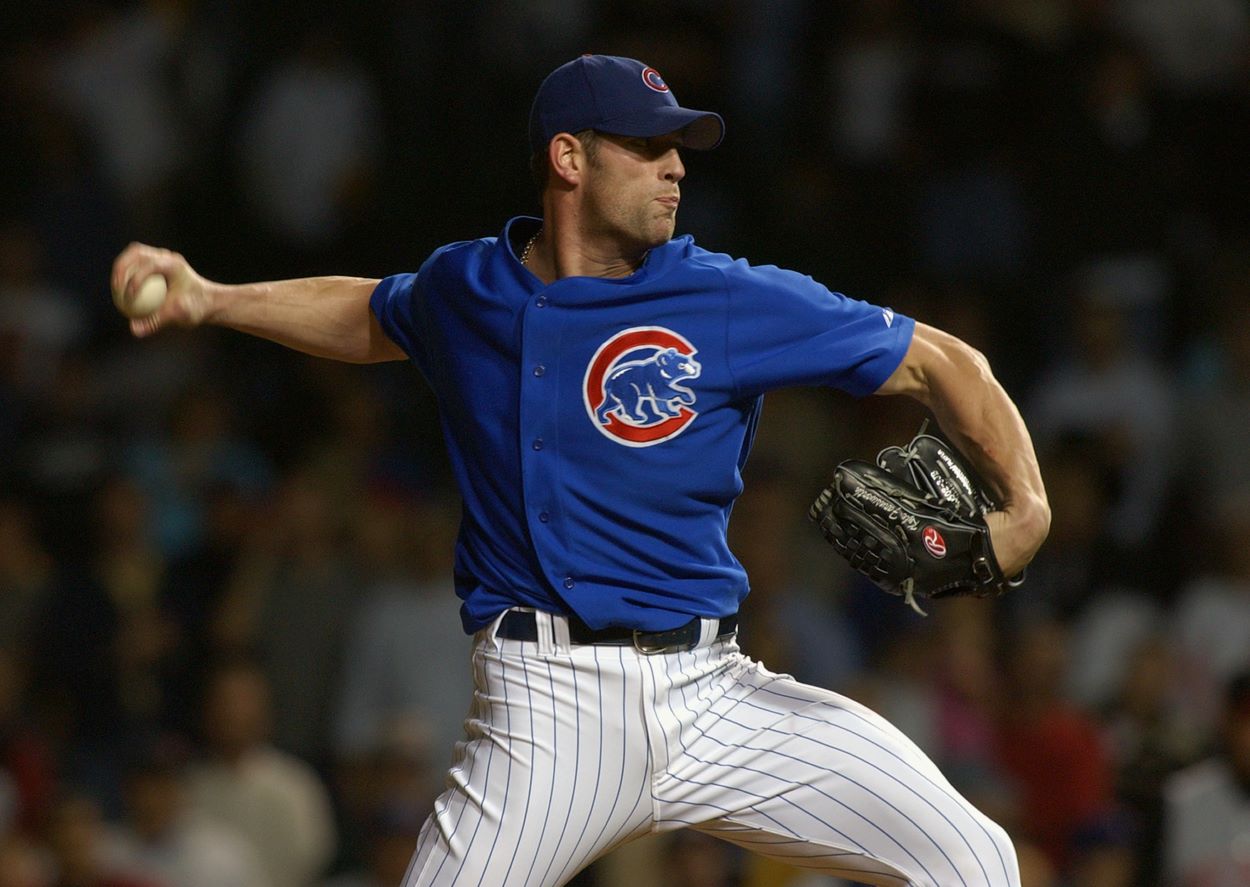 The Chicago Cubs drafted Farnsworth in 1995 and he spent the first five years of Major League career with the organization.

Farnsworth then moved to the Tigers, then the Braves, the Yankees, the Tigers again and a handful of different organizations before eventually calling it quits in 2014.

Now, most people would be satisfied with that athletic career. But Farnsworth still had the itch. The former pitcher began playing semi-professional football in 2014 with the Orlando Phantoms of the Florida Football Alliance. This despite not having played since his freshman year of high school in 1992.

Farnsworth led the team in sacks with 11. Eventually, his football run came to an after a serious shoulder injury.

If you’re looking at that photo and saying “wow, he’s in great shape” for a then 41-year-old retired pitcher, boy have I got news for you.

Farnsworth has found his next passion, bodybuilding. And the 46-year-old is looking shredded beyond all belief.

Now, I don’t know a ton about bodybuilding. But that has to be a winner right there, right? That is a freak of nature build. Look at the striation! Look at the vascularity!

Kyle Farnsworth is back, baby, and he’s jacked-er than ever!