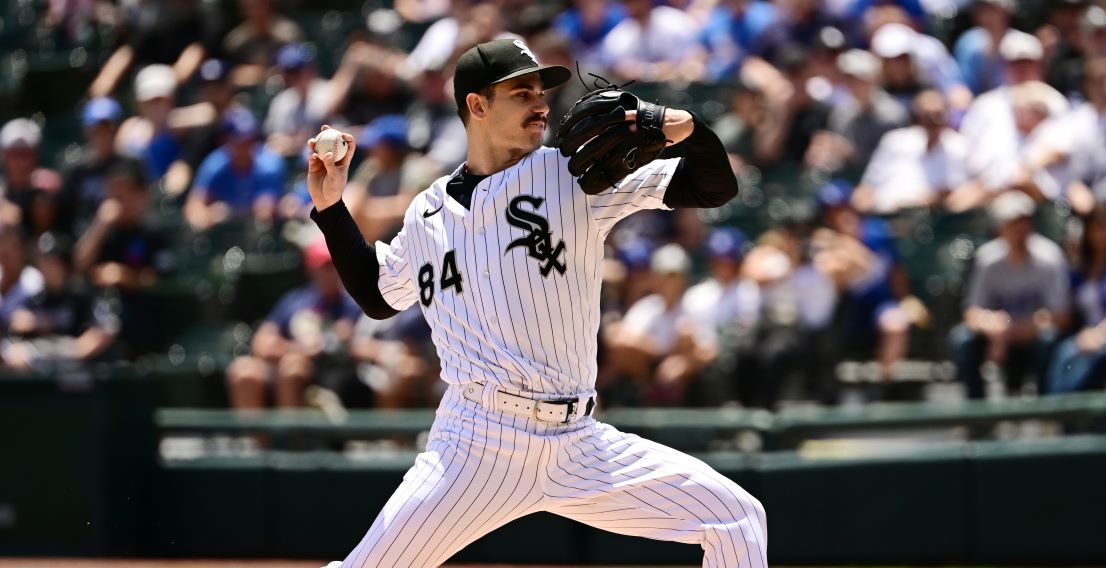 Major League Baseball umpire Ed Hickox has had a rough go of it so far this season.

The veteran ump, who began his major league career in 1990, is ranked just 66th of 87 umpires in called ball-strike accuracy according to the Ump Scorecards. Hickox didn’t help that ranking at all with one of his calls in Thursday’s game between the Chicago White Sox and Los Angeles Dodgers.

With two outs and an 0-1 count against Cody Bellinger in the top of the second inning, White Sox ace Dylan Cease delivered a nasty 81 mph curveball. The ball started at Bellinger’s neck, but finished at his belt and right over the heart of the plate.

Hickox called it a ball.

I don’t know if I have ever seen a worse call in all my time watching Major League Baseball.

Cease was visibly confused and the White Sox broadcasters where befuddled.

Baseball fans on Twitter immediately jumped all over the call and began to call for MLB to institute a robot umpire system.

If I was calling that pitch, I wouldn't even know where to say the ump thought it missed. Too high is the only possibility except I'm not sure it was ever too high from release to it being caught beneath the face mask! Brutal. https://t.co/9Vbbh8suyM

Guy should be fired mid game. Then charged with fraud https://t.co/MRbt0N4Hbk

If only there were a way to fix this. https://t.co/FJCQlXGKcx

Too many trash umps at home plate robots will be coming soon covering the precise strike zone https://t.co/m9GaQbxoWm

Though some fans merely marveled at the amount of snap on the Cease breaking ball.

Dylan cease is nasty with it lowkey

Filthy breaking ball aside, Hickox is probably going to want that call back. It also didn’t seem to help Bellinger. The Dodgers’ center fielder struck out swinging two pitches later.