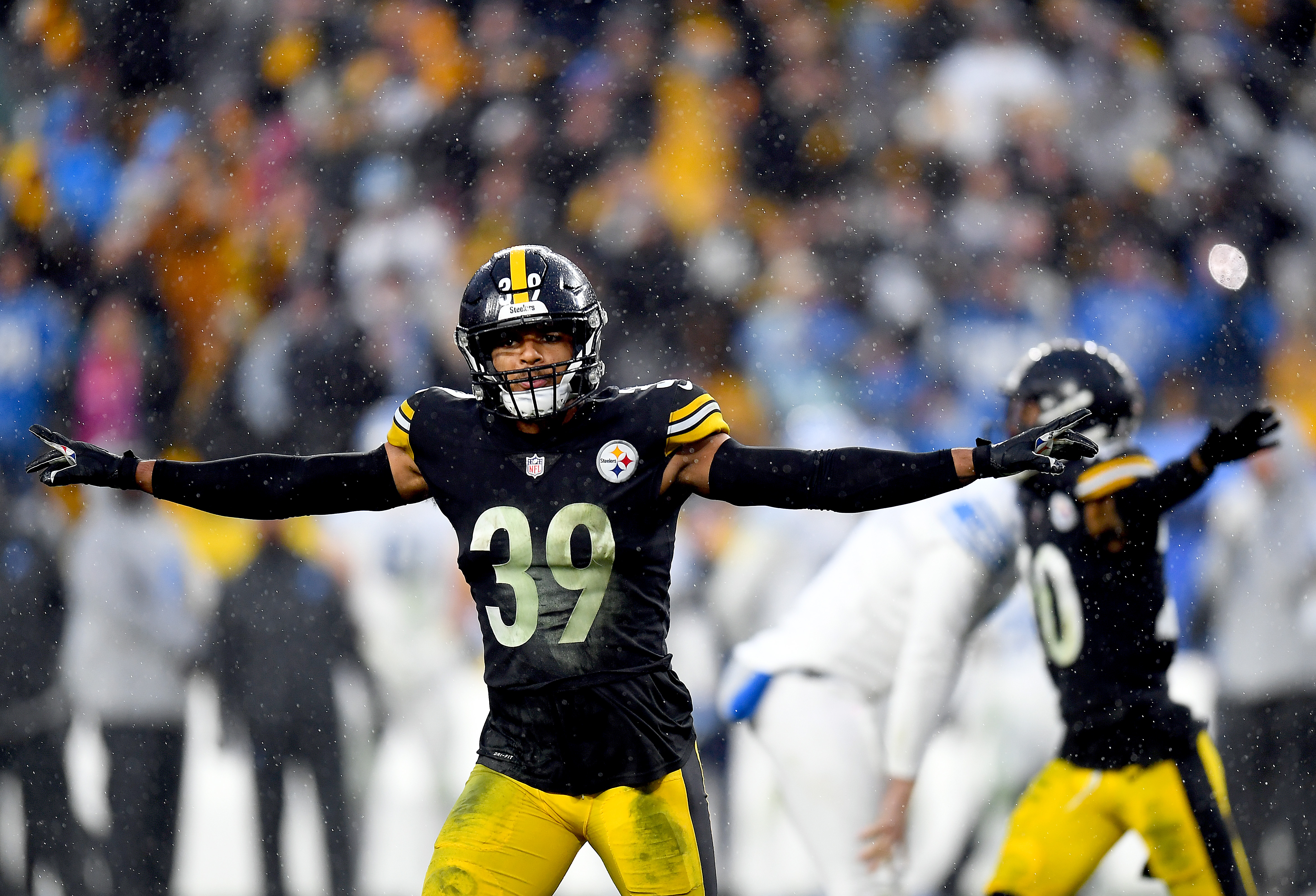 It’s a good day to be Pittsburgh Steelers free safety Minkah Fitzpatrick. And if Twitter is any indication, it’s also a good time to be a Steelers fan/

Fitzpatrick signed a four-year, $73.6 million contract extension according to a report from NFL Network’s Ian Rapoport. The deal makes him the highest-paid safety in league history.

Sources: The #Steelers and star S Minkah Fitzpatrick reach an agreement on a 4-year deal worth $18.4M a year. A huge pay day.

The Steelers’ star has made the Pro Bowl twice and twice been selected as a first-team All-Pro since being drafted by the Miami Dolphins with the No. 11 pick in the 2018 NFL Draft.

Miami traded Fitzpatrick to the Steelers in 2019 in exchange for a slew of future draft picks. The star defensive back has continued to shine since coming to Pittsburgh, hauling in six interceptions, forcing a pair of fumbles and recovering two more.

NFL media and Fitzpatrick’s teammates praised the new deal, which ties the safety down until 2027.

Deserve every bit too 💪🏾 https://t.co/uuza1dKcVJ

BEST SAFETY IN THE LEAGUE

Good example why “that’s too high to draft a safety” like Kyle Hamilton or whoever is stupid.

If you’ve ever heard Mike Tomlin or Teryl Austin or really anybody in the Steelers organization talk about Minkah Fitzpatrick, this should come as no surprise. It’s not the usual plaudits for him, it’s on a different level. https://t.co/34g3K99NzP

And it’s safe to say that Steelers fans were pretty amped about the move as well.

Best safety in the league deserves to ge paid like it. Well done Omar.

Fitzpatrick joins reigning NFL Defensive Player of the Year TJ Watt as an anchor of the Steelers defense. Now the team just has to sort out its quarterback situation after future Hall of Famer Ben Roethlisberger called it quits.