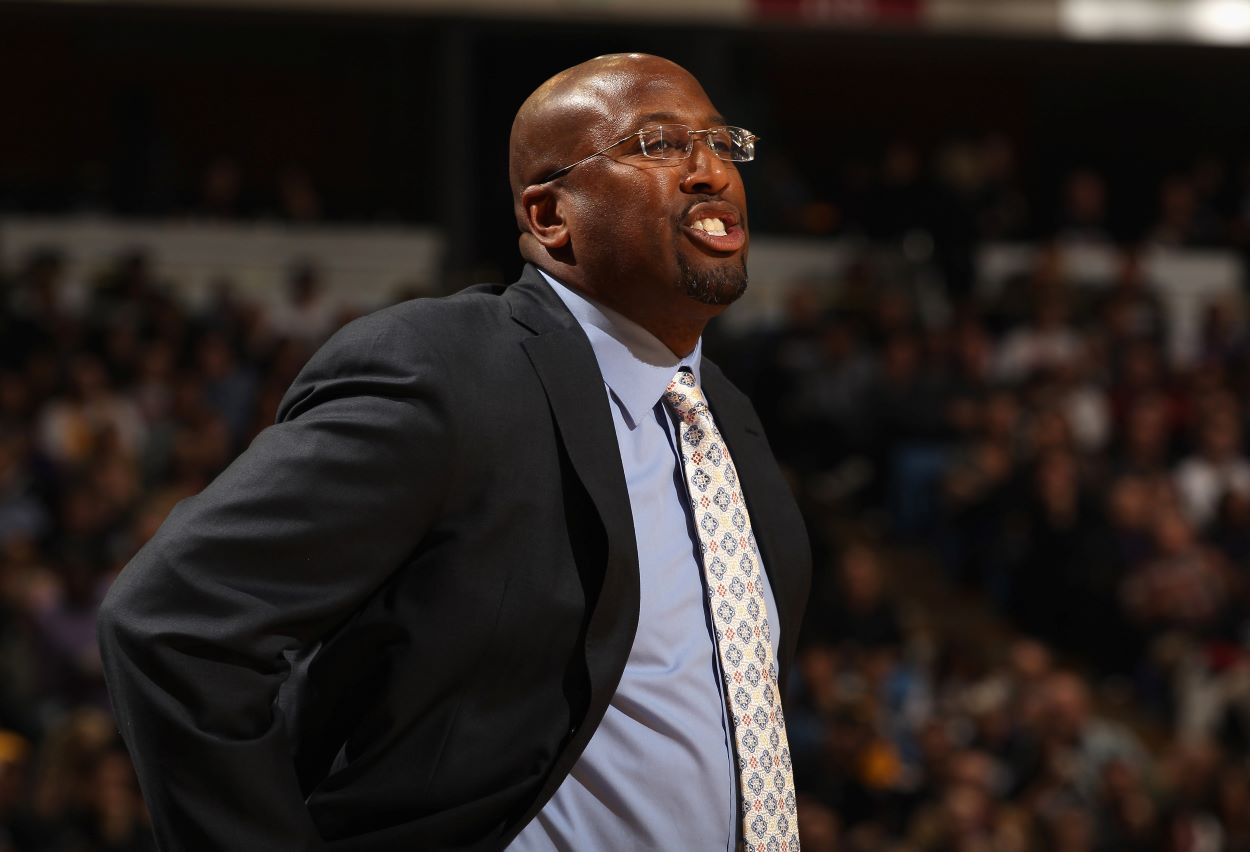 Mike Brown has been around the block in the few times in the NBA.

In his introductory press conference, Brown made one of the craziest assertions you’ll ever see about Kings duo De’Aaron Fox and Domantas Sabonis.

"They are a top-three combination in the league right now"

Mike Brown has high praise for Fox and Sabonis 💪 pic.twitter.com/pd4t7NPRKy

We get it. As a new coach you have to get on the side of your players and look excited to coach them. But this, this is a step beyond. Nobody is making Mike Brown go out there and start talking crazy.

And because basketball Twitter doesn’t miss a thing, Brown is getting rightfully scorched over his take.

Fox and Sabonis aren’t a top-three pick and roll in the state of California lol https://t.co/6QY6PSCtKE

they are the worst duo in their respective division

Legit how many teams top 2 would you want less over the next 5 years than Sacramento's https://t.co/ZaoRtUig5i

It’s not too late for Brown to opt out. I’m sure he could find another nice assistant coaching gig elsewhere. But if he sticks with the Kings, he’s probably going to have a bad time.