Meet Rob Gough, The Man Who Dropped A Record $5.2 Million On A 1952 Mickey Mantle Card 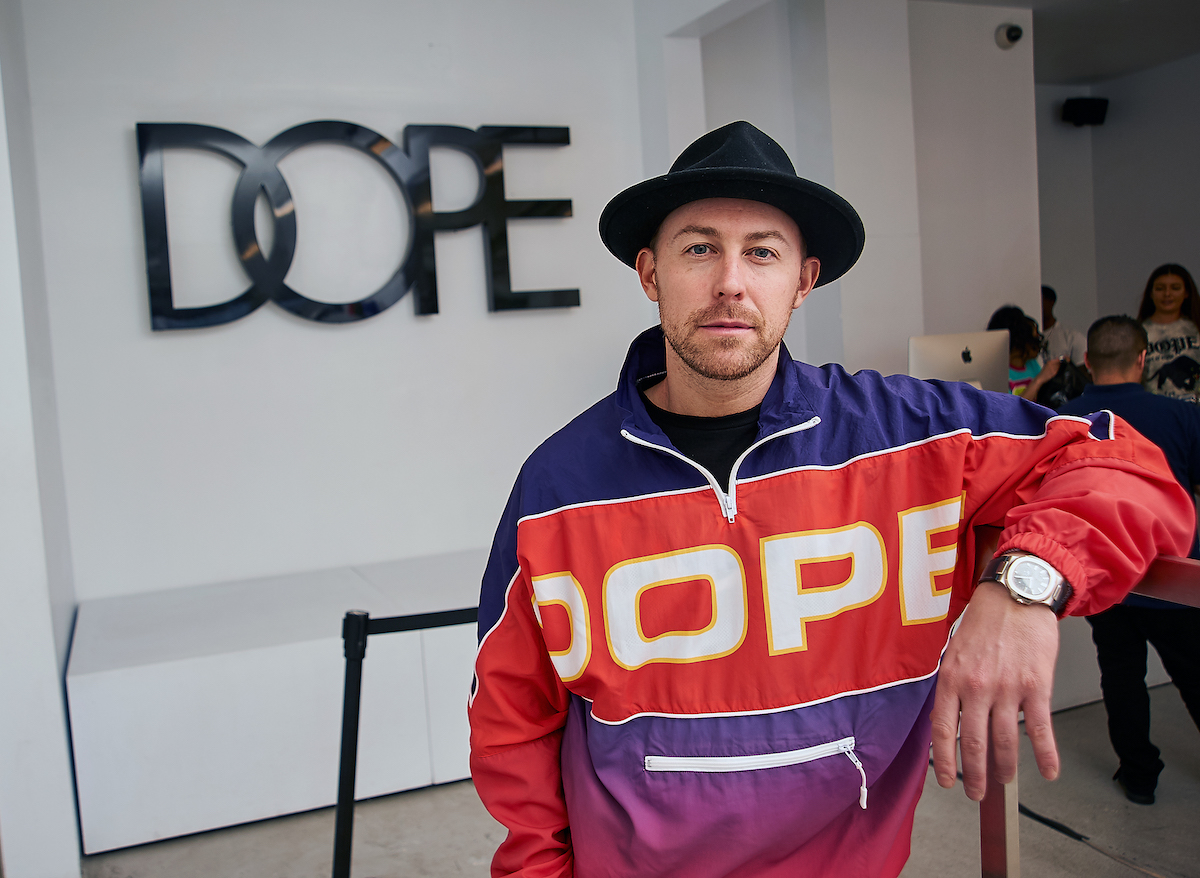 Imagine having a Mickey Mantle card so rare that another person would drop a record-breaking $5.2 million to own it. Actually, scratch that, because most of us are probably more intrigued by the person who actually had that kind of loot to drop on a baseball card of the Hall of Fame baseball player — because there aren’t many people out there who have the finances to do such a thing.

Then again, not many people are Rob Gough. Not only the proud owner of the aforementioned Mickey Mantle card that sold in January 2021 at the record-setting price, but also a collector who touts rare sports memorabilia from the likes of Michael Jordan, Shaquille O’Neal and a bunch of others. So where’s his love for unique (and pricey) sports items come from? It all started when he was a kid, and has grown to an expensive hobby ever since.

In a recent profile in New York Mag’s Intelligencer, Gough describes how he first discovered a love for such unique sports items, and how the entrepreneur has spent about $10 million on various sports cards. The biggest fish of them all? That Mickey Mantle card, which he sees as the best investment he could’ve made.

“I would say 70 percent investment, 30 percent from an emotional standpoint,” he says. “I think this card is going to continuously beat the S&P 500. So what am I gonna do? Take the $5.2 million and put it in the market? Put it in a house, where you’re going to get 3 to 8 percent a year? Or put it in Mickey Mantle?”

Sure, the enormous price Rob Gough dropped on that Mickey Mantle card gets the attention, and rightfully so, due to the record-shattering price. But it was far from the only time we’ve seen that kind of cash for a piece of sports memorabilia.

According to the New York Mag article, Gough’s Mantle purchase broke the previous record sale of $3.9 million, which was spent on a one-of-a-kind, 2009 Mike Trout baseball card. It had originally been purchased for “only” $400,000 in 2018. But baseball isn’t the only sport seeing these types of prices, as a Giannis Antetokounmpo card set a basketball card record by going for $1.8 million in September 2020, and the football record is a Patrick Mahomes card sold in early 2021 for $861,000.

Not many sports fans have that kind of money to toss around on sports cards and/or memorabilia. But, hey, if you’re lucky enough to have such financial freedom, are looking for a way to reignite an interest in a decades-old hobby from your childhood, and want a unique investment, joining the booming trading cards industry — which saw an increase of 142 percent on eBay in 2020 — is a pretty good way to do it.