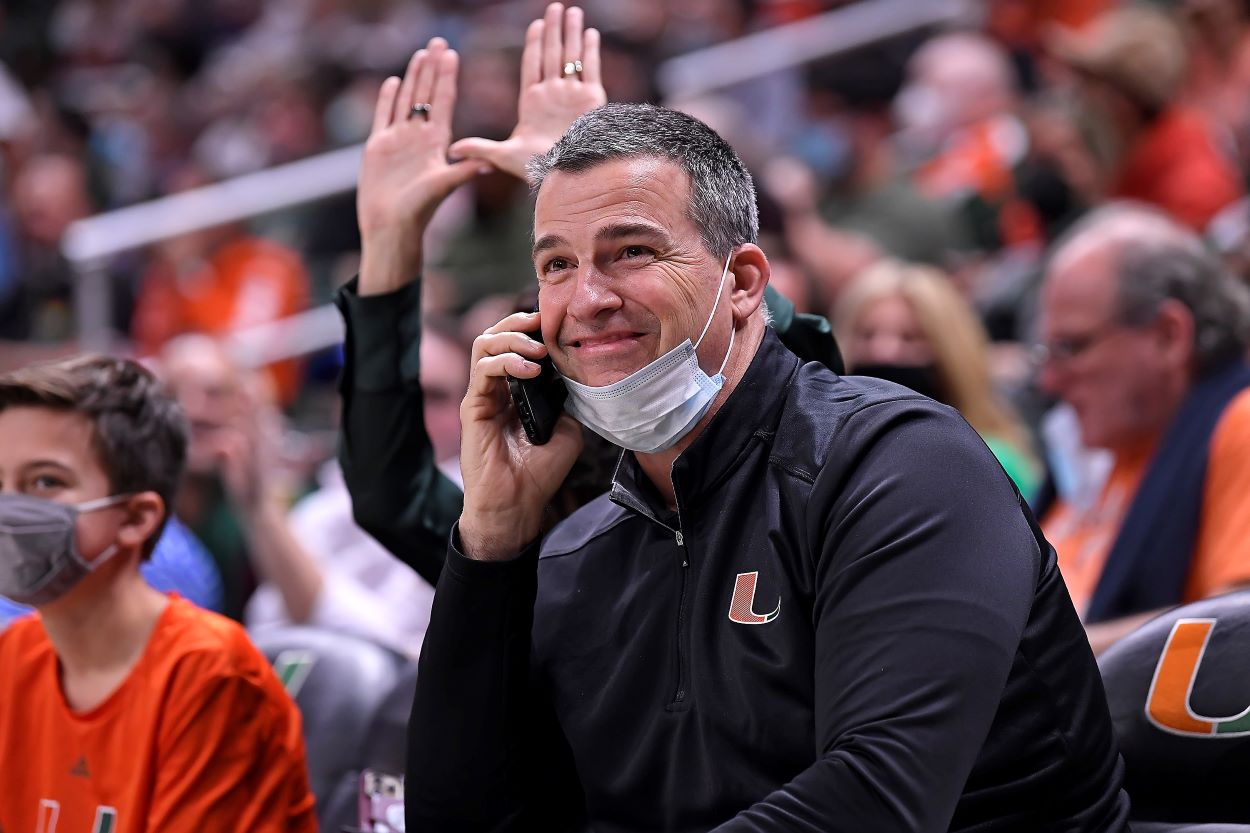 Jaden Rashada turned down millions, but will still have the highest known NIL deal for recruits.

Rashada chose Miami over a host of Power 5 offers, but most notably he chose the Canes over in-state rival Florida. According to Jeremy Crabtree of The Athletic, Rashada agreed to a gargantuan $9.5 million deal to sign with Miami.

The star QB is backed by lawyer Michael Caspino, who allegedly previously brokered a record-setting deal with Tennessee for QB commit Nico Iamaleava.

But that wasn’t even the biggest deal on the table according to Crabtree. No, that deal came from the Gators. Sources told Crabtree that Rashada turned down an eye-popping $11 million deal to head to Tallahassee. Florida’s NIL collective has, of course, since refuted the report.

The report by https://t.co/QAEr6VfrG1 is inaccurate as it relates to Jaden Rashada.I have never spoken to Mr. Caspino about Jaden Rashada. Mr. Caspino and I spoke about an unrelated player months ago and had a very professional and pleasant conversation. I respect him.

Mr. Ruiz is correct. I have never ever, spoken to him about Jaden Rashada. In fact, 90% of our discussions have been about our amazing kids. We both share something in common, we are deeply proud of our adult children.

But that hasn’t stopped Florida fans from continuing to absolutely lose their minds.

Holy hell nape has a mess on his hands https://t.co/UEbeklolYN

#Florida fan hopes recruit breaks his leg after he chose #Miami over the #Gators. pic.twitter.com/GVJhMiIY7P

Poor Billy Napier. Right now the Florida head coach is the equivalent of the dog sitting in a house on fire saying “this is fine” meme. It’s not fine, Billy. Godspeed.