Kyrie Irving Has Reportedly Changed His Mind Again, Wants To Play Out The Season With Brooklyn Nets 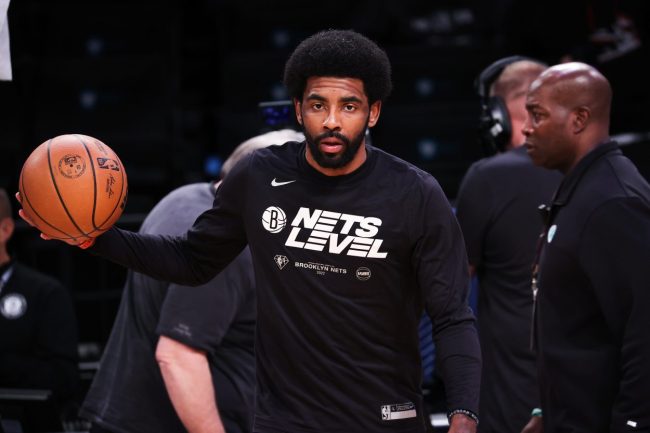 There’s never a dull moment when it involves Brooklyn Nets superstar guard Kyrie Irving, is there?

Let’s do a quick recap of Irving’s timeline over the last year or so.

Things only got more and more crazy for Irving and the Nets from that points forward.

So, What Is Irving Up To Now?

Whether Durant stays or goes, now The Athletic’s Shams Charania is reporting that Irving intends to play out his contract in Brooklyn.

Full (rare) Shams Update on the KD and Kyrie situation.

Key point in this video is KD has yet to rescind his Trade Request up to this point. pic.twitter.com/ZpWXJg1UyG

“From everything I’ve been told, Kyrie Irving has made his intent,” Charania said. “He wants to play out next season in Brooklyn. He’ll be an unrestricted free agent next summer.”

Just another day in the saga that is Kyrie Irving’s NBA career.