A ‘Pristine’ Kobe Bryant Rookie Card Sold For Nearly $1.8 Million, A New Record For Any Of His Cards 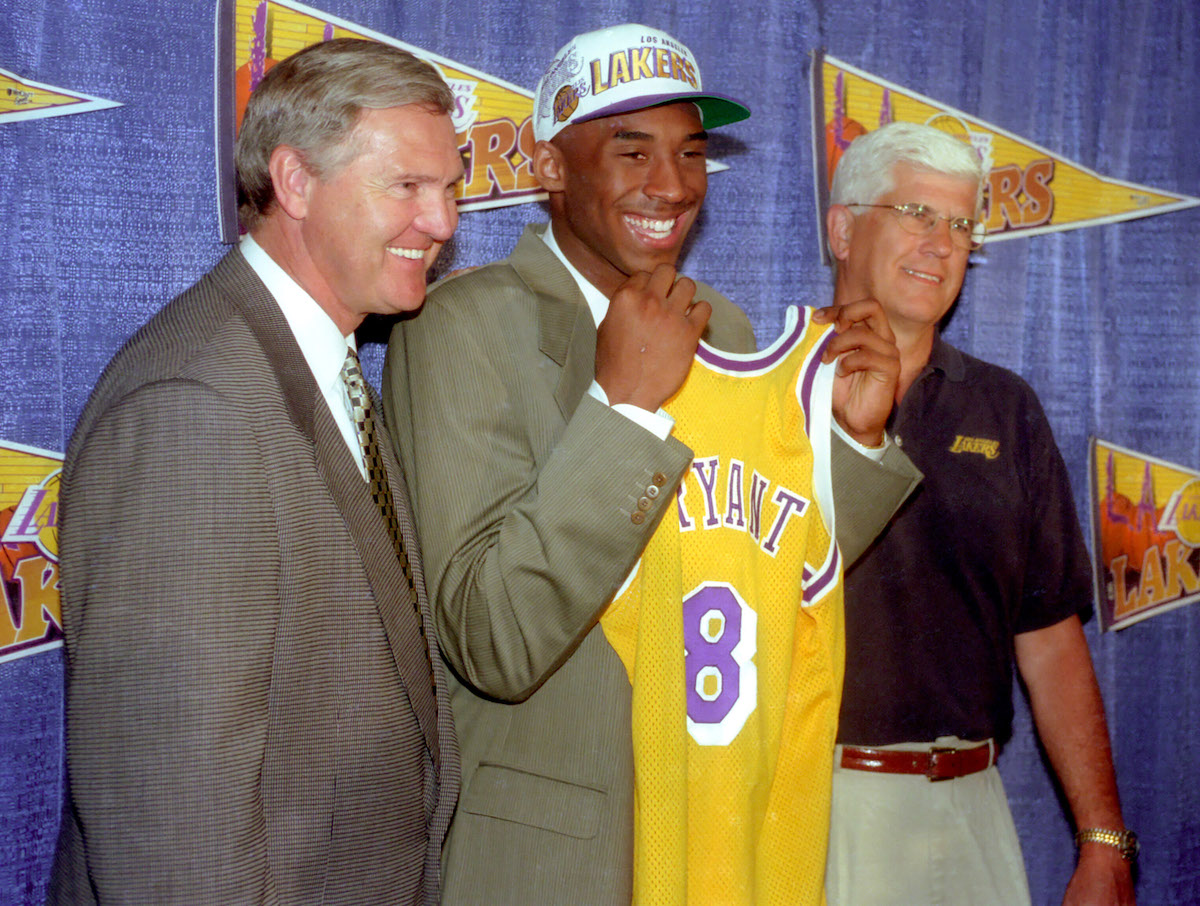 If you’re lucky enough to still be holding on to a Kobe Bryant rookie card, you might want to consider listing it for auction — because, following his unfortunate and tragic death, memorabilia of the former Los Angeles Lakers star continues to soar. The latest evidence? A “pristine” Bryant rookie card that just sold for $1,795,800 at auction, which set a record for any card of the five-time NBA champ.

The Kobe Bryant rookie card — which was made on Goldin Auctions, a well-known seller of sports memorabilia — instantly became one of the most expensive basketball cards ever. It is a “1996-97 Topps Chrome Refractors #138 Kobe Bryant Rookie Card — BGS PRISTINE/Black Label 10,” and is just one of two in the world.

An all-time record for any Kobe Bryant card. pic.twitter.com/dTStDwavHx

According to Goldin Auctions, the condition report on this specific Kobe Bryant card received perfect 10s across the board, which is why it qualified for the rare (and prestigious) “black label”. The record sale led to Ken Goldin, founder of Goldin Auctions, to comment on what helped drive the market for such a rare piece of sports memorabilia.

“Kobe Bryant was one of the fiercest competitors of all time and a truly larger-than-life figure. His rookie card is one of the rarest in existence and one of only two on earth in black label pristine condition, which is the highest possible obtainable grade. The fact that it sold for the final auction price of $1.795 million, the all-time record for any Kobe Bryant card, speaks to just how beloved he was around the world.

“The enthusiasm for trading cards and memorabilia has never been higher and as even more people recognize the incredible investment opportunity these assets offer, we anticipate that interest will only continue to grow.”

As we’ve seen during the pandemic, the trading cards industry has been on fire, with numerous record-setting sales occurring over the past several months. From a Mickey Mantle card going for $5.2 million, to the industry getting new investors like Mark Cuban and Kevin Durant, the hobby is leading to some serious returns for collectors. And with this Kobe Bryant rookie card now setting the precedent with its record sale, one can only imagine what the future holds for other unique memorabilia of the Los Angeles Lakers legend.