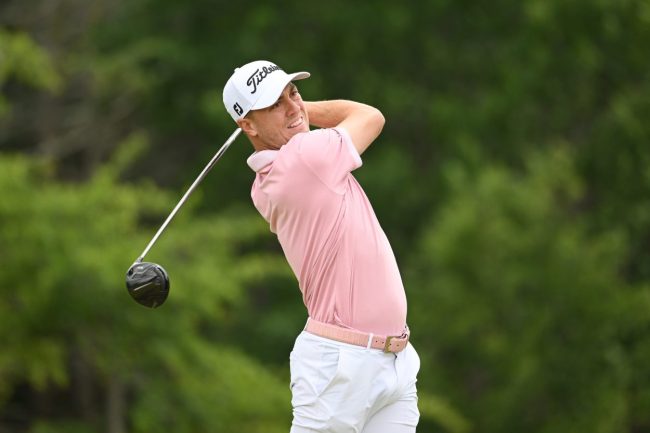 Justin Thomas is tired of dancing around the point.

The two-time major champion and reigning PGA Champion has not mixed words when it comes to the LIV Golf Series. He and Rory McIlroy have been perhaps the two most outspoken opponents of the new tour.

And now Thomas wishes those who have left for LIV would just be honest about the reasons why.

In a new interview with Golf.com, Thomas said the following:

“I just, to be perfectly honest, I just wish one of them would have the balls to say I’m doing this for the money. Like, I personally would gain a lot more respect for that. But it’s just the more the players keep talking and saying that this is for the betterment of the game, the more agitated and irritated I get about it. Because I can’t imagine for someone like me, who’s only on his seventh or eighth year on Tour and how important the Tour is to me, versus look at someone like a Rory McIlroy, who I’m sure had other opportunities to do something like this. You look at Tiger, who’s had god knows how many opportunities and things to do something like this. But their loyalties and everything that they’ve stood for and pushed have been with this Tour.”

The interview comes shortly after an interview with 1992 Masters champion Fred Couples said that Phil Mickelson looked “stupid” in his press conferences for LIV.