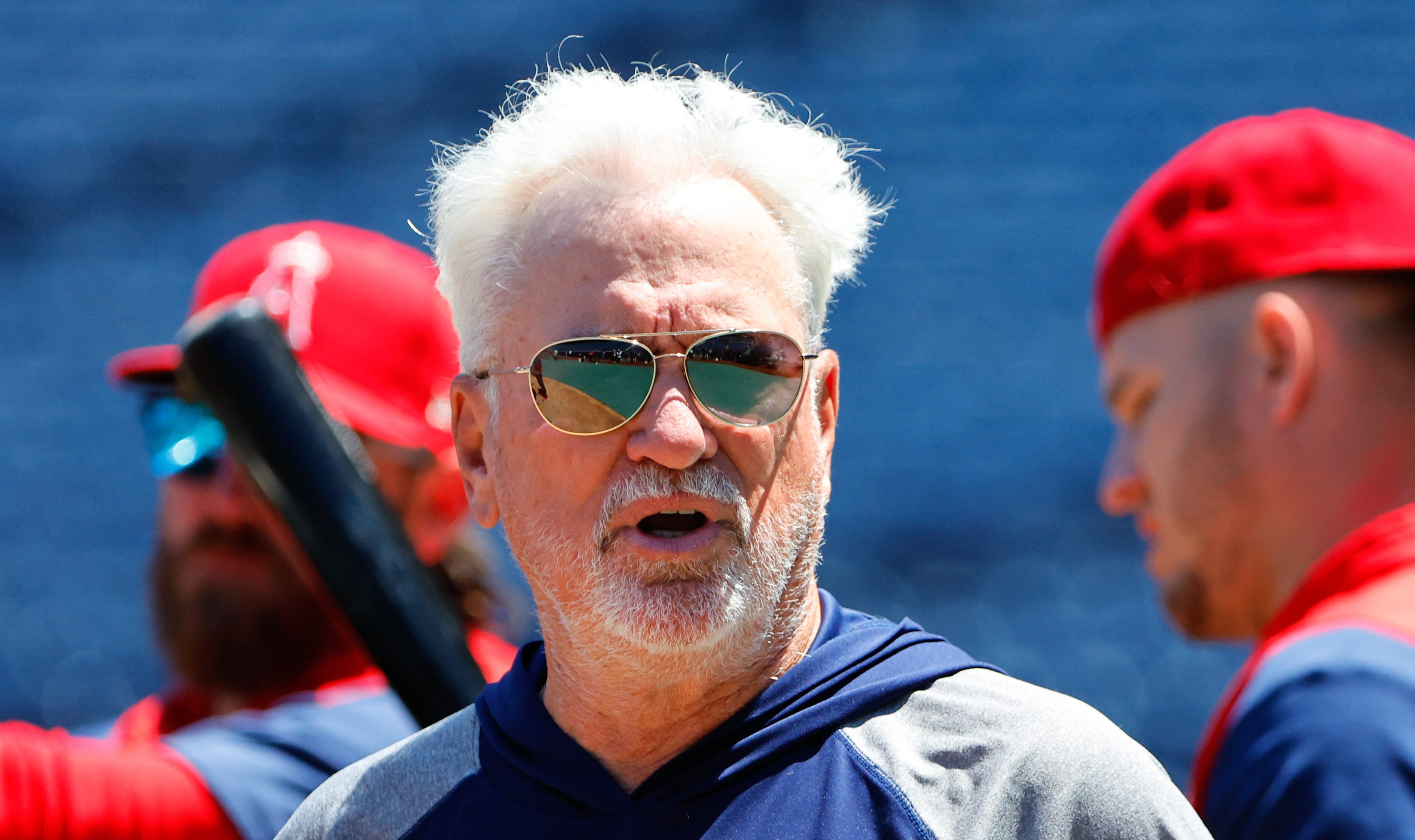 The Angels fired Maddon on Tuesday during a 12-game losing streak that saw the team drop from first place in the AL West to out of the playoffs.

Before he was fired, Maddon had one last plan to break the team’s slump. He decided to cut his hair into a mohawk.

Omg Joe Maddon got a mohawk “to try to awaken his team” but then he got fired so the Angels players never saw it pic.twitter.com/22yQuJIG6J

The problem, however, was that Maddon was fired before the team could ever see his new hairdo. Had the Angels known of Maddon’s plan, perhaps they would have kept him onboard. Instead, they dropped two more games under interim manager Phil Nevin. Nickelback couldn’t even help break the slump. Shohei Ohtani eventually carried them to victory to break the streak.

Naturally, Twitter was very curious about how Maddon’s mohawk turned out.

Drop a pic of the mohawk @MaddHalos

this is amazing. picturing a sulking Joe Maddon being comforted by his wife after getting fired as she holds back laughter trying not to look at his hair. https://t.co/apkfCwejav

Poor Joe Maddon. Went to his barber and spent $100 (+$25 tip) on a fancy Mohawk haircut to try to end the Angels losing streak.

Then got the call to let him know he was fired before he reached the ballpark. No one got to see it even. 😭 Gotta hate that.pic.twitter.com/EmJTx5JYZY

SHOW US THE MOHAWK https://t.co/LuMRT0Urwn

Dying imagining Perry Minasian showing up at his house and Joe Maddon is acting all squirrely because he doesn't want to take off his hat so Perry fires him on vibes.

Maddon is a two-time World Series winner. He one once with the Marlins in 2002 and then again win the Cubs in 2016. He’s also still highly regarded among many in the Major Leagues. So the odds are he’ll have another shot at finding weird ways to break a team’s losing streak. Godspeed, Joe.