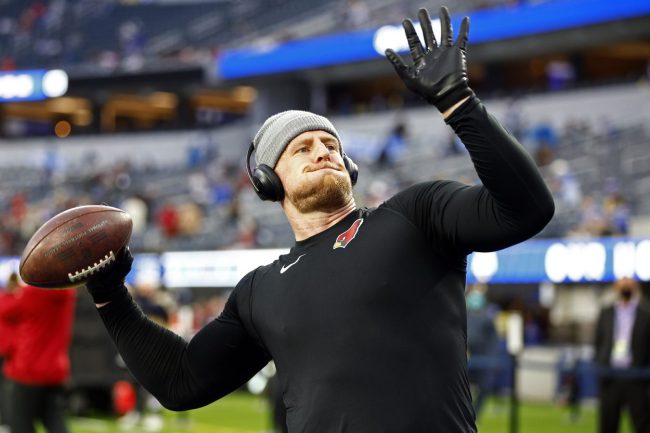 But what’s equally impressive about Watt is that he seems to be as good a person off the field as he is a player on it.

That goes from him playing catch with fans before games, to raising an absurd amount of money and volunteering after Hurricane Harvey, to rebuilding over 1,000 homes following the horrific natural disaster.

The good nature must run in the Watt family as well, because younger brother TJ has ingrained himself seamlessly into the Pittsburgh community.

But Watt’s latest gesture may be his most personal, touching one yet.

Late Wednesday night, Twitter user Jennifer Simpson put out a tweet saying that she was selling both a Watt jersey and a pair of Watt’s Reebok sneakers in order to raise money for her grandpa’s funeral.

I have a pair of @JJWatt womens edition of Reebok shoes size 9 $60. I’ve worn them twice. They are great shoes, im only selling because we are raising money for my grandpas funeral. I also have a Watt womens XL Texans Jersey $30. Anyone interested? pic.twitter.com/USt90n221H

It took no longer than 20 minutes for Watt to catch wind of the tweet and offer a truly beautiful response.

Don’t sell your shoes and jersey, we’ll help with the funeral.

I’m sorry for your loss.

“I freaking love you man,” replied Simpson. “It’s been a hard year for me.” She said this past month has been especially rough and she wishes she could tell him her story.

Watt has a long history of going out of his way to meet or help his fans. This is just the latest example. While Watt’s legacy is obviously secure on the field, it may be even more so off of it.