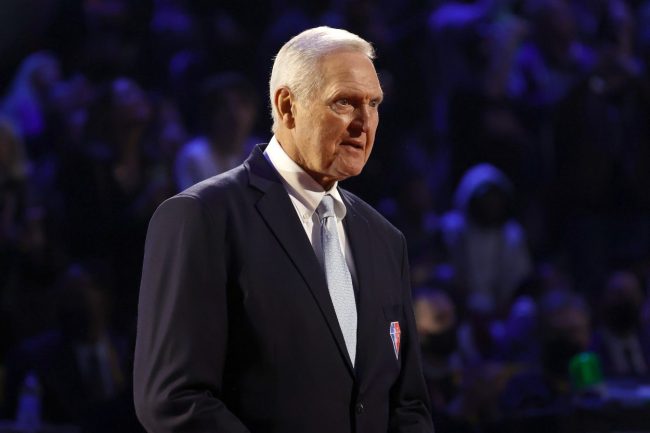 JJ Redick may have just bitten off more than he can chew.

The former NBA veteran and sharpshooter has settled in well in his role as an NBA analyst with ESPN. He’s even formed a great rapport with network star Stephen A. Smith.

But one of Redick’s recent comments about the old school NBA didn’t sit well with Basketball Hall of Famer Jerry West.

During an April episode of ESPN First Take, Redick and host Chris “Mad Dog” Russo were discussing Hall of Fame point guard Bob Cousy. Russo claimed Cousy was more influential than Chris Paul. To which former Duke star disagreed, saying that Cousy “was being guarded by plumbers and firemen.”

The 93-year-old responded brutally, calling Redick some “with less talent.” West, whose career overlapped with Cousy’s, didn’t seem all that pleased either.

"He's a smart kid but tell me what his career looks like. What did he do that determined games? He averaged 12 PTS a game. Somewhere along the way numbers count."

“I know JJ just a little bit. He’s a very smart kid,” West began. “But tell me what his career looked like. What did he do that determined games? He averaged, what? He averaged 12 points a game in the league. Somewhere along the way numbers count…JJ certainly wasn’t going to guard the elite players. So you can nitpick anyone.”

It’s no secret that West isn’t the one to try. The NBA legend has shown he’s willing to be petty in the past, threatening to sue over his portrayal in the HBO series “Winning Time.”

While West did agree that the game has changed, he becomes the second legend to torch Redick over his comments. Maybe JJ might want to choose his words a little more carefully going forward.