J.Lo Was Pissed About Having To Share The Stage With Shakira At Super Bowl 52 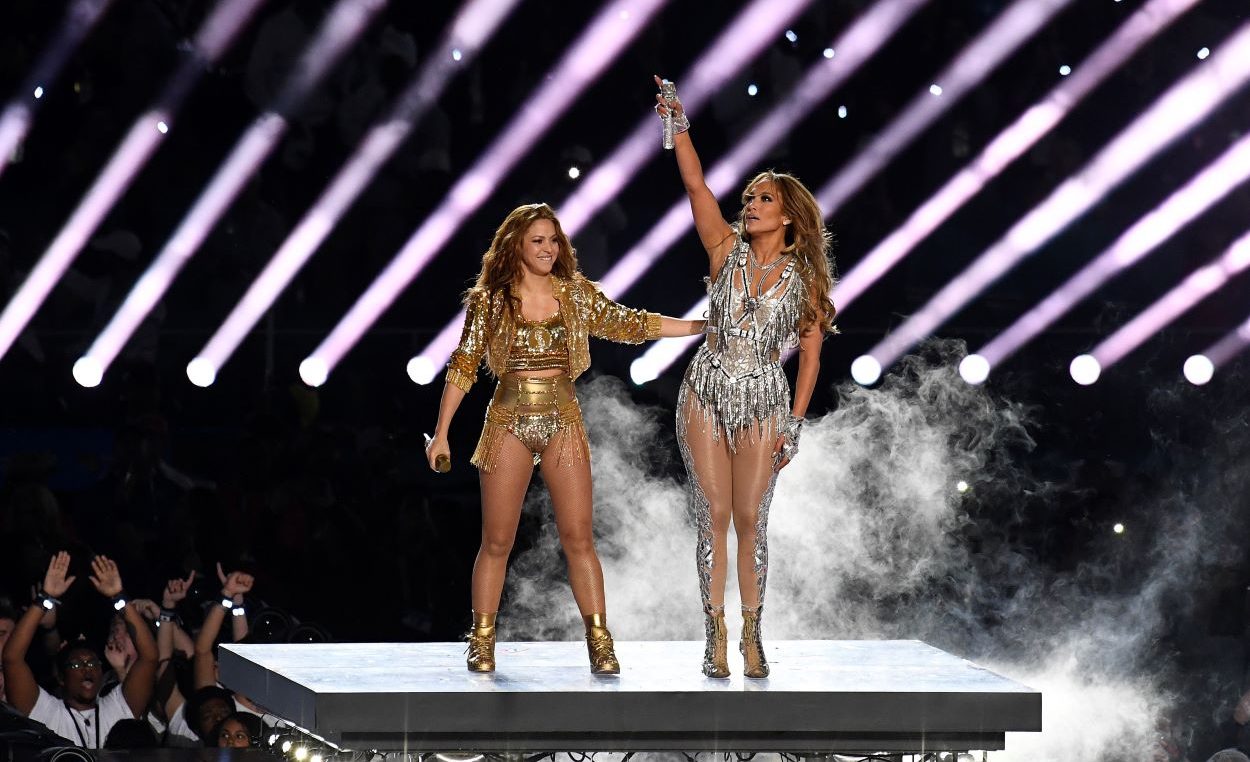 That is, everyone not named Jennifer Lopez.

Lopez and Shakira combined to put on one of the most memorable Super Bowl halftime shows in recent memory at Super Bowl 52 in Miami. By choosing Shakira and Lopez, the NFL opted for two of the biggest stars in Latin American music to play in Miami’s heavily Latin American market.

The show appeared to go off with a hitch and fans couldn’t stop talking about it.

The only problem, however, is that J.Lo hated it.

Lopez revealed in her new Netflix documentary that she hated the idea of sharing the stage with her fellow star.

“This is the worst idea in the world to have two people do the Super Bowl…If it was going to be a double-headliner, they should have given us 20 minutes,” she said.

Fans of both artists were split on the comments. Some felt that Lopez had insulted her co-star. But others felt the format didn’t allow for each to shine given the time constraints.

And that’s why the good sis ate her up. Talent is gonna win every time.pic.twitter.com/VuNXABIZU6 https://t.co/nEBgJ6yPE0

Shakira got enough hits and starpower, she shoulda did it alone https://t.co/qo6foYQ0za

.These women can hold their own- in NFL hx, no male performer double headlined. They deserved more time. A phenomenal show/ Jlo is highlighting the sexist machine – it’s not about pitting these women against each other , it’s just how the NFL produced this.

JLo wasn’t slandering Shakira, though she clearly thought of herself in MUCH higher regard, she was insulting the fact that the NFL didn’t think the two of them were worthy of getting more time.

The news continues what’s been a difficult month of June for Shakira. The Colombian star only recently announced that she and FC Barcelona soccer star Gerard Pique had broken up after rumors of him cheating.