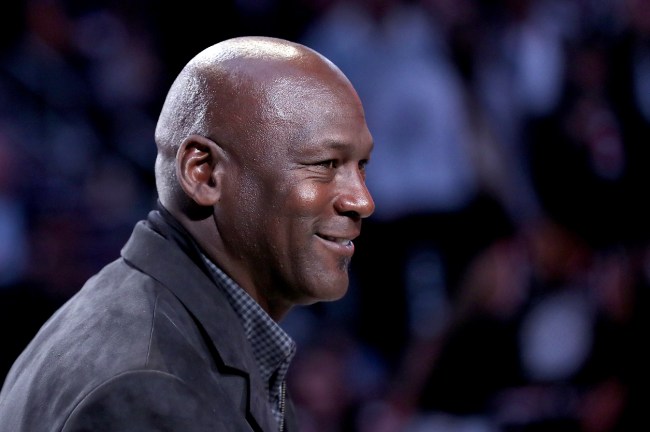 The Charlotte Hornets won’t be leaving the city anytime soon.

With the lease running up for the Hornets, the Charlotte City Council agreed to a deal to keep the team in place until 2045 — and this deal comes with massive financial implications that will give the Hornets some nice, shiny facilities.

The Spectrum Center will get a new makeover, and well, just look at the initial plans.

The City of Charlotte has approved a $275 million deal to:

The agreement will keep the Hornets in Charlotte through 2045. pic.twitter.com/pggmvd9a7e

The Hornets New Facilities Will Cost A Pretty Penny

It won’t be cheap, but the city of Charlotte knows that keeping the team around will pay massive dividends for the city as well.

Majority owner Michael Jordan must be thrilled, especially with the deal including $215 million towards arena renovations and $60 million towards a new practice facility, not to mention a new lease until 2045.

The Hornets will also be receiving a new practice facility in 2027, so there will be a lot of excitement for the franchise.

Of course, this went over well with the NBA fans.

Big investment for the city of Charlotte. https://t.co/LQCpGiPLrl

Charlotte is definitely a city on the rise & by 2045 might be top ten market so this is good business https://t.co/Au6gIDcr02

This is a huge step in the right direction, and the Hornets as a team are trending upwards with LaMelo Ball starting off his career in the footsteps of a superstar.

In a few years, things will start to look much different in Charlotte.