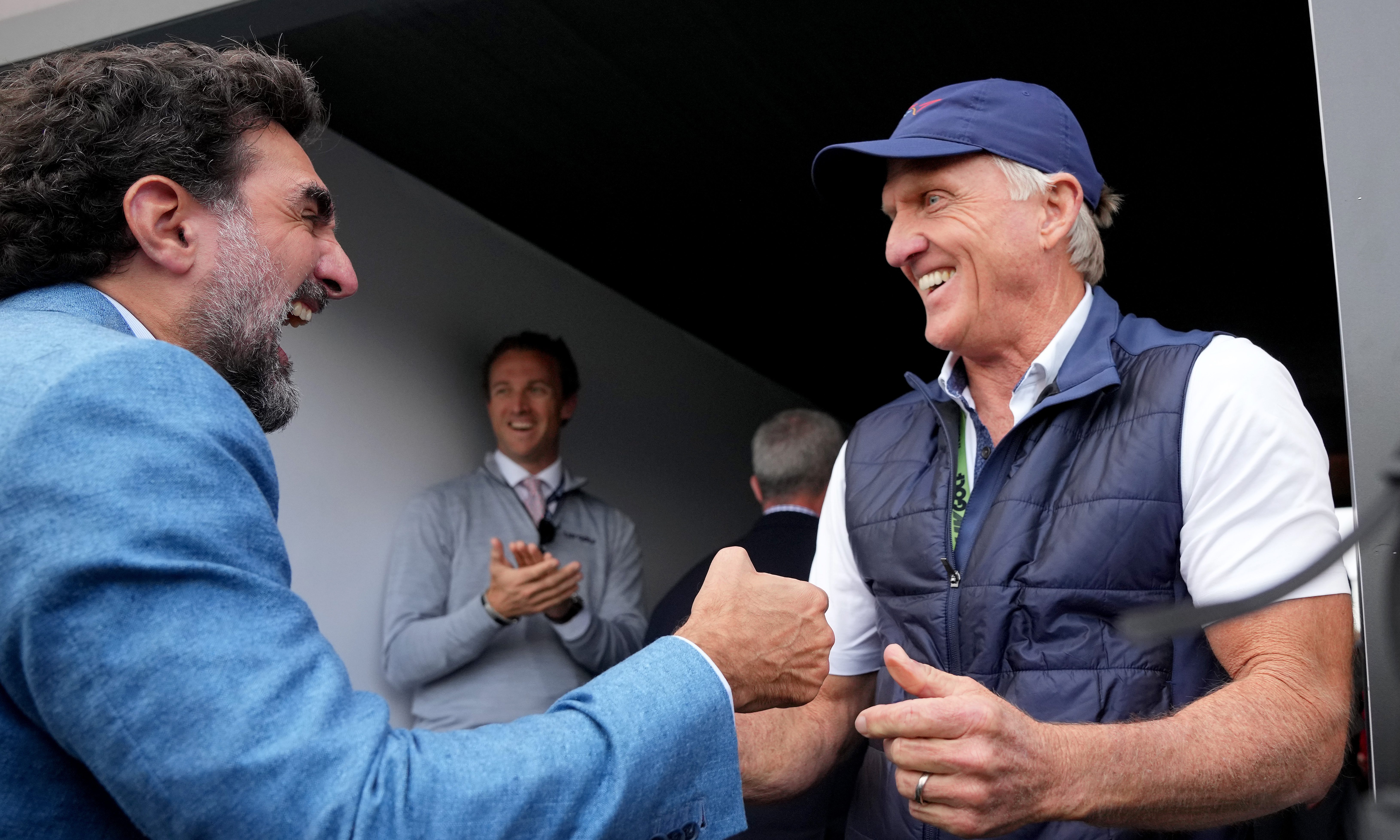 From calling Jack Nicklaus a hypocrite, to overseeing the launch of first ever LIV Golf Series event, Norman has been all over the place. The Australian golf legend has received a lot of public criticism for his involvement in the new Saudi-backed golf league.

Some of his most famous incidents include calling the murder and following dismemberment of journalist Jamal Khashoggi a “mistake.” Or who could forget when forget when he called golf superstar Rory McIlroy “brainwashed” for opposing the upstart league?

Norman’s latest most, however, is straight out of the cartoon supervillain playbook.

Well, a couple of neckless security dudes just physically removed me from Phil Mickelson's press conference, saying they were acting on orders from their boss, whom they refused to name. (Greg Norman? MBS? Al Capone?) Never a dull moment up in here.

Shipnuck, who was less than pleased, tried to track down Norman to have a conversation about the altercation. Norman replied by saying that he was not aware that situation had taken place and thanked Shipnuck for alerting him.

You cannot make this shit up! I texted Greg Norman before someone sent me this video – I had no idea he was lurking behind me. pic.twitter.com/thgdMlfTAR

The lie detector determined that that was a lie. Or, at least, photo evidence did.

The photo in question seems to show that Norman was aware of the situation. The look on his face also seemed pretty pleased with how the situation played out.

Now that is some next level Lex Luthor-type supervillainy.