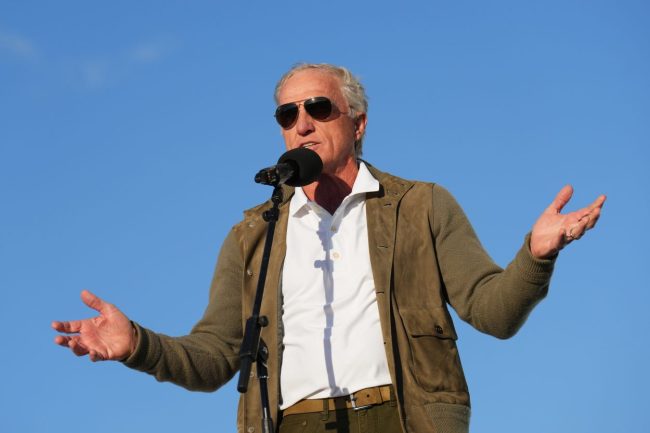 The two-time major winner has received the brunt of the criticism levied at the Saudi-backed LIV Golf Series.

Norman has been the public fave of the new series since its inception and has not been able to avoid controversy. Though he hasn’t exactly tried. First, he called golf legend Jack Nicklaus a “hypocrite” for his comments on LIV Golf. Then he had golf writer Alan Shipnuck thrown out of the a media event at the league’s inaugural event in London.

Now Norman is going on the offensive, and he’s taking direct aim at the PGA Tour.

In an Instagram post sent Thursday, Norman posted some statistics for this week’s LIV Golf even compared to the DP (European) Tour and the PGA Tour. The numbers indicate that the LIV Golf field seems significantly stronger than those in Europe and particularly on the PGA Tour. With the PGA Tour even having no major winners from the last six years.

Of course, there’s a lot of context to be applied there. The John Deere Classic is typically a pretty light field and the LIV events major winners numbers is boosted by multiple-time major winners, but it’s still a pretty major difference.

Nobody has ever doubted LIV’s ability to draw big talent with deep pockets. Whether winning the events actually means anything, however, is a completely different story.