Google Has Emerged As A Potential Buyer For NFL Sunday Ticket 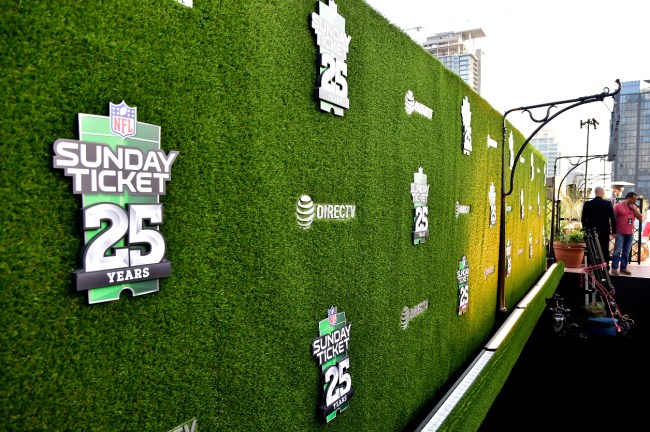 NFL Sunday Ticket is expected to be a massive sale once it goes through. For years, DirecTV has owned the rights to Sunday Ticket. But, it is up for grabs for the first time in a long time.

Apple recently emerged as the clear front runner on what could be a $3 billion deal. That is $3 billion PER YEAR.

However, a new suitor has emerged. According to Tripp Mickle, Kevin Draper, and Benjamin Mullin of The New York Times, Google is making a run for it.

Apple and Amazon have thrust themselves into negotiations for media rights held by the National Football League, Major League Baseball, Formula One racing and college conferences…They are competing to replace DirecTV for the rights to N.F.L. Sunday Ticket, a package the league wants to sell for more than $2.5 billion annually, about $1 billion more than it currently costs, according to five people familiar with the process. Eager not to miss out, Google has also offered a bid from YouTube for the rights beginning in 2023, two people familiar with the offer said.

So, there you go. Google, which would stream games on YouTube, is bidding on the rights to Sunday Ticket.

This is a once-in-a-lifetime opportunity, and grabbing the rights to Sunday Ticket would net them a ton of profit. According to the New York Times, Apple remains the frontrunner. However, Google and YouTube emerging as a contender might change things a bit.