Former Pro Bowl Defensive Tackle Gerald McCoy Says He Paid An Eye-Watering Amount Of Money In Order To Wear No. 93 With The Carolina Panthers 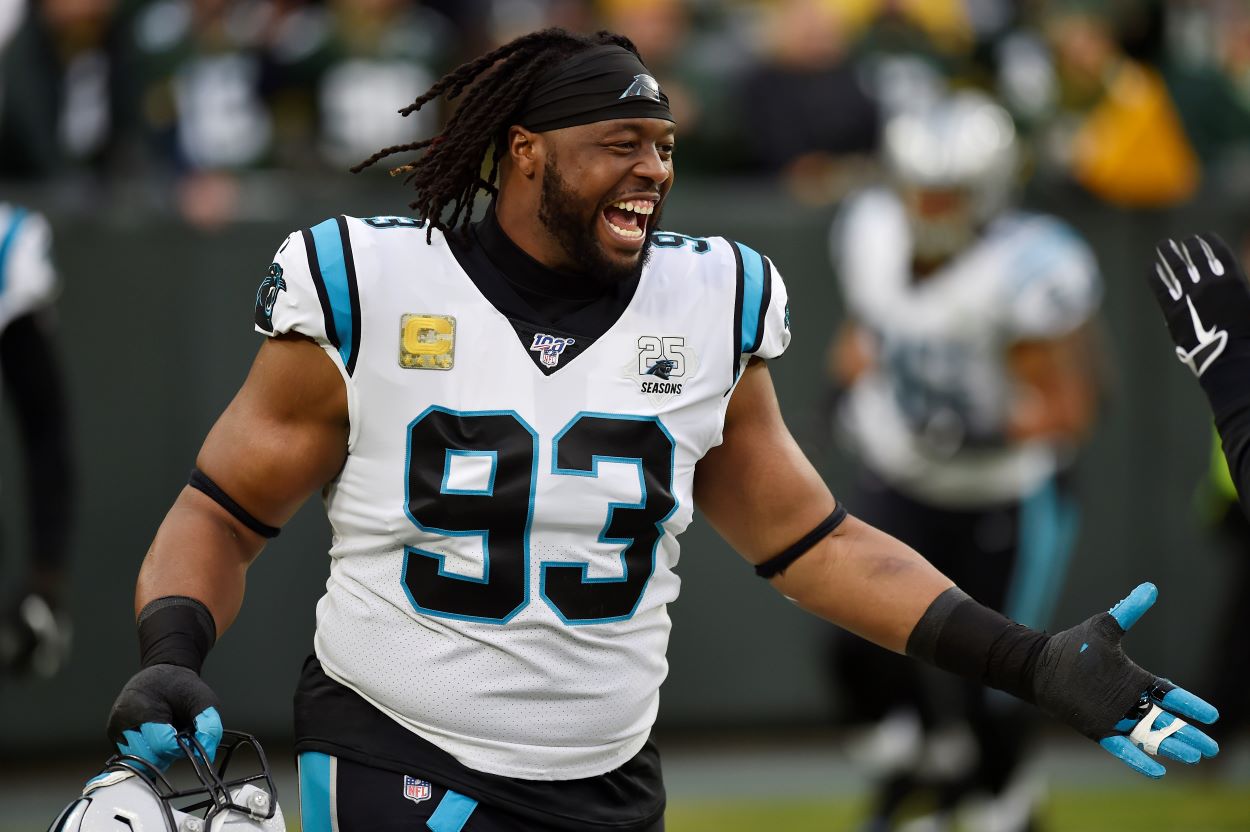 Sometimes we all just need a reminder that athletes live in a complete different world than us common folks.

McCoy, who earned well over $100 million in his career, scoffed at the number. The dominant DT joined the Carolina Panthers in 2019 after spending the first nine seasons of his career with the Tampa Bay Buccaneers. He had always worn the No. 93, with in Tampa and in college at Oklahoma. But in Carolina, veteran defensive tackle Kyle Love wore the number.

That wasn’t going to work for McCoy.

After speaking it over with his wife and mother, McCoy says he paid an eye-watering $250,000 to Love in order to procure the number.

Love, who made just $7.3 million in his NFL career, retired following the next season.

Let’s take a look at a list of things you can buy for what McCoy paid Love.

But for McCoy, it was all about sentiment. Who could put a price on that?